NOTE: For some reason, this entire blog would not post as one.  Therefore, it will post as three separate blogs.  All three will post today, about a half hour apart.  Since they all have to do with the poll for April, which starts tomorrow, I thought it best to put up all three at once.  TO SEE THEM ALL, CLICK ON "BROADWAY THEATRES" AT THE TOP OF THE BLOG.  Enjoy!

With the recent announcement that Henry Miller's Theatre is about to become the Stephen Sondheim Theatre, I got to thinking... what other theatre legends, living or dead, should have a Broadway theatre named after them?

I could think of at least twenty, but pared it down to these nine.  One that I didn't include on the list, though he is certainly worthy is Oscar Hammerstein II, but mainly because I think they should have named the Richard Rodgers Theatre the Rodgers and Hammerstein Theatre (with apologies, of course, to Lorenz Hart, frequent collaborator with Mr. Rodgers).

Anyway, here are the first three of the nine I chose, and these are but a few Broadway related facts for each.  These will be the choices for  April's Poll which will open tomorrow morning.  What do you think? 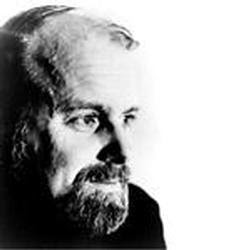 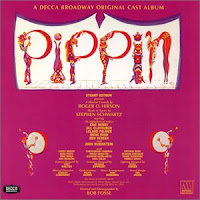 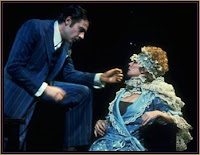 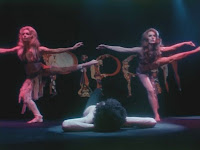 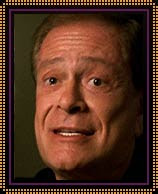 REMEMBER: Look for parts 2 and 3 of this blog later today.  Thanks!
Comments?  Leave one here or email me at jkstheatrescene@yahoo.com.
Jeff
Posted by JK at 12:01 PM