And the Pultizer Prize for Drama Goes to...

For only the eighth time since one of the most prestegious awards given was created, a musical was awarded the Pulitzer Prize for Drama.  That musical, of course, is next to normal by Tom Kitt and Brian Yorkey.  Most interestingly, it was named the winner even though the nominating jury didn't even name it as a contender.  Regardless of how it came about, this is indeed a high honor for any show, and is perhaps sweet justice for a show that, on paper if nothing else, looked like a long shot for success.  But isn't that daring, all-American pushing of the envelope what the award celebrates?  Indeed that is true.

Here are the 8 musicals that have won the Pulitzer Prize for Drama: 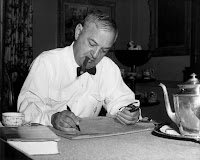 Ira Gershwin and the script for Of Thee I Sing
1949-50: South Pacific 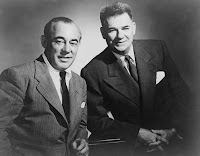 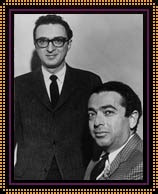 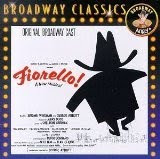 Bock and Harnick; the Cast Recording; Tom Bosley and Company
1961-62: How to Succeed in Business without Really Trying!

Frank Loesser (commemorative stamp)
and the original logo for H2$
1975-76: A Chorus Line 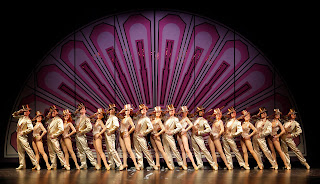 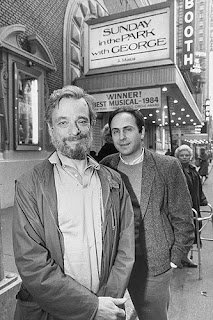 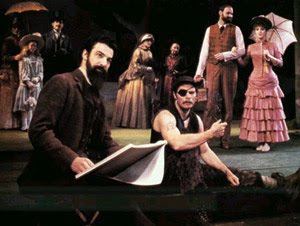 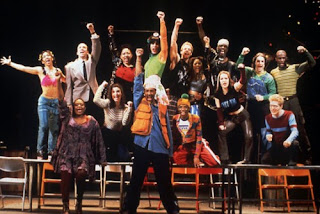 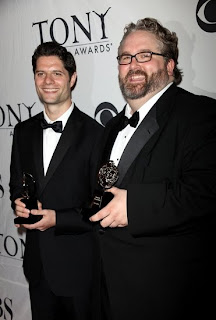 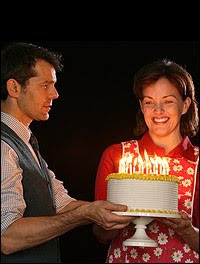 next to normal - Original Broadway Cast
Comments?  Leave one here or email me at jkstheatrescene@yahoo.com.
Jeff
Posted by JK at 12:01 PM