Playbill Online recently showed off the book cover of the forthcoming autobiography of Broadway legend Patti LuPone, rather cheekily titled Patti LuPone: A Memoir.  Sounds so sweet and demure...classy, even.  Well, I am sure that La LuPone's book will be classy - as classy as the lady herself.  And I'm willing to bet there are some sweet stories. 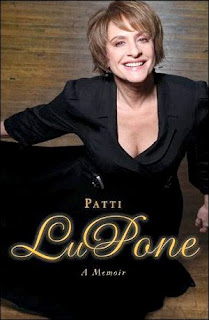 But we all know why we are all going rush out and buy a copy... we want the dirt!  The honesty, the tell-it-like-it-is, volcano on the verge of eruption stuff that makes one of Broadway's greatest entertainers ever, tick.  I want to know what makes a diva a diva... and I don't necessarily mean a bitchfest tell-all, but rather a passionate story of working your way up the ranks, the highs, the lows, the Sunset Boulevard story...

I am hoping that it will be, above all, entertaining, and full of all the things we love about the woman with the golden pipes and fire hot intensity.  And I hope there is something in there about having an impeccable work ethic, a joy of acting, and of constantly learning, no matter how high up the ladder she is.

I have been so fortunate to have seem Ms. LuPone on several occasions. 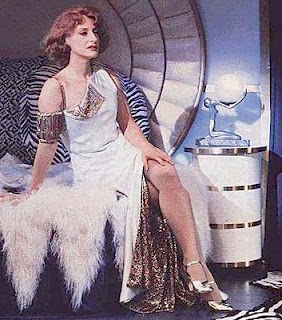 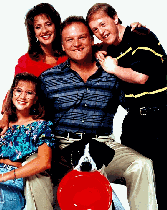 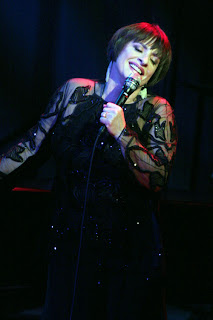 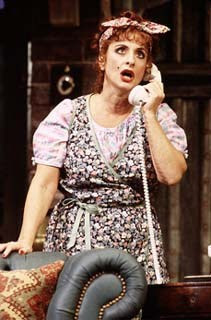 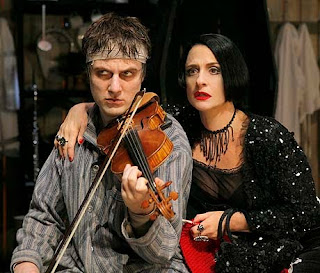 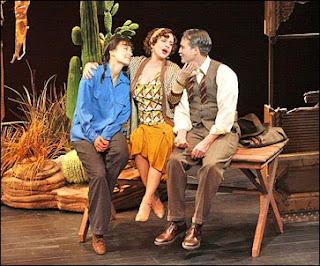 Most recently, I had the priviledge of seeing Ms. LuPone in a smaller, more private venue doing her "Woulda, Coulda, Shoulda" act for a local charity.  She was larger than life and still down to earth.  She made fun of herself, of her "persona", and reminded herself (and us) just how much she appreciates the life she has been given.  "Don't Cry for Me Argentina" was a show-stopper, as was "Everything's Coming Up Roses."  Of course, she's a show-stopper all by herself.  She walked out and got a 3 minute standing ovation before she even said or sang a word. 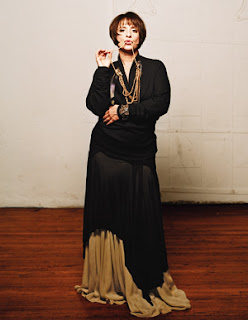 Patti LuPone: A Memoir is due to be released September 14.