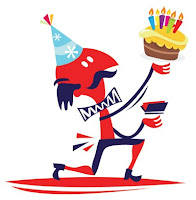 Yesterday, William Shakespeare, the most produced playwright in Broadway history (although he's famous for some other stuff, too), would have celebrated his 446th birthday.  Coincidentally, yesterday also commemorated the 394th anniversary of his death.  Yes, Mr. Shakespeare died on his 52nd birthday.  Or so legend has it...

In honor and memorium of those occasions, I thought we might look at 10 musicals that have something to do with his plays.  (And before you write, I'm sure I missed one or two...)

Alphabetically, here they are! 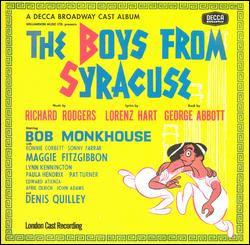 The Boys from Syracuse based on The Comedy of Errors 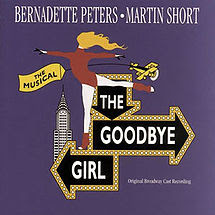 The Goodbye Girl contained a lengthy sequence of Richard III 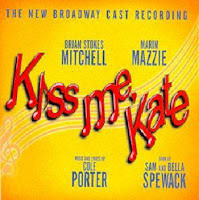 Kiss Me, Kate based on Taming of the Shrew

The Lion King based on Hamlet 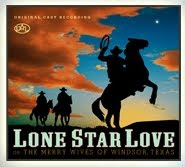 Lone Star Love based on The Merry Wives of Windsor 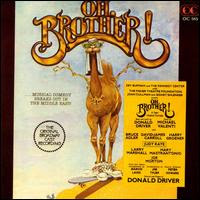 Oh, Brother! based on The Comedy of Errors 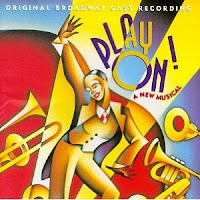 Play On! based on Twelfth Night 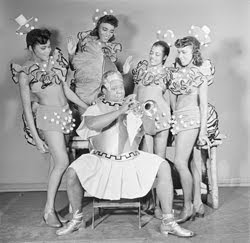 Swingin' the Dream based on A Midsummer Night's Dream 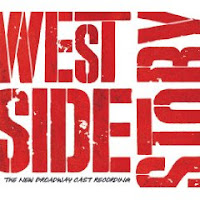 West Side Story based on Romeo and Juliet