To those of you who follow this blog and were wondering when I'd go on with my series on The Who's Tommy, I apologize for taking so long to get this segment to you.  Previously, we looked at this mid-90's show in terms of its general history, and then at its creative team.  Today, I will talk about a few of the supporting cast/ensemble members, many of whom have gone on to huge things after their Pinball Wizarding days.

First, let's recognize that The Who's Tommy was directed and billed as a complete cast ensemble.  That is, there were no names above the title and no names were given "featured billing."  Instead, I will, for the sake of argument, only consider the Walker family - Captain and Mrs Walker, Cousin Kevin, Uncle Ernie and Tommy himself as "the principal cast."  The other 25 cast members are up for discussion here.  Many of them have really flourished on Broadway. 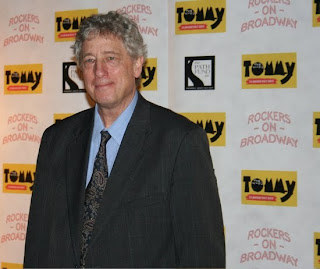 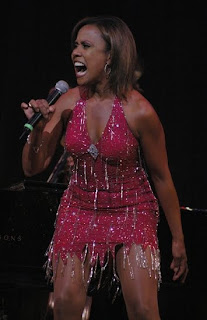 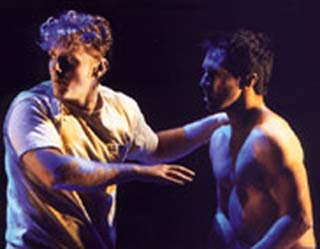 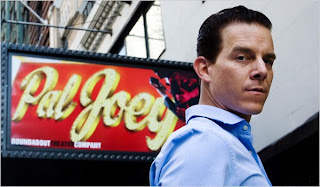 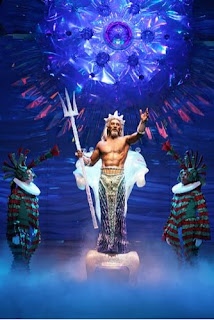 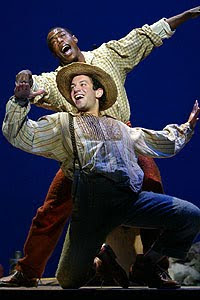 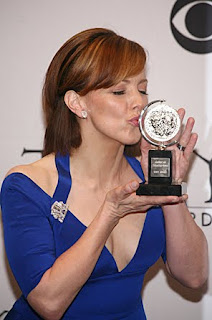 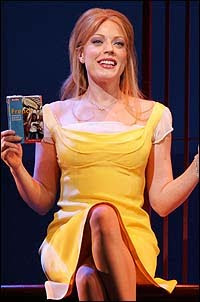 The rest of the ensemble of The Who's Tommy went on to have many credits, as you will see below.  Several went on to becoming Assistant Directors on projects as diverse as The Odd Couple, Dream and Wicked.  And odlly, many cast members reunited in Titanic, Side Show, How to Succeed... and The Wild Party.

The Ensemble and Swings

Coming in Part 4:  The Leads of The Who's Tommy.