Best of the Decade: Male Theatre Artist of the 21st Century (So Far) 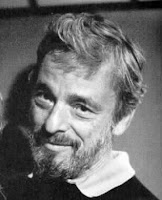 Looking over the past decade, there really is only one choice for Male Theatre Artist of the 21st Century (so far).  This man, has, like the Female Theatre Artist, Angela Lansbury, influenced and entertained Broadway audiences for decades.  That the man is a musical theatre legend and genius is indisputable, whether you like his works or not.  Stephen Sondheim has influenced every major theatre composer since his own debut.

But what makes Mr. Sondheim the indisputable artist of the decade is his mere record in this past 10 years alone: 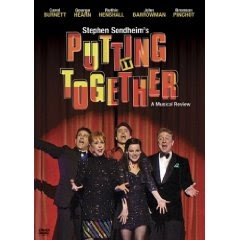 The DVD art for Putting It Together 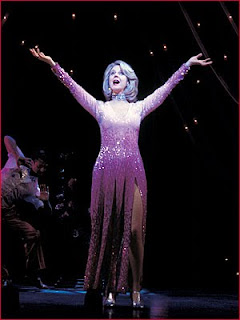 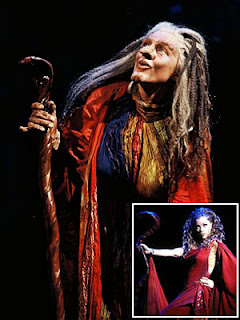 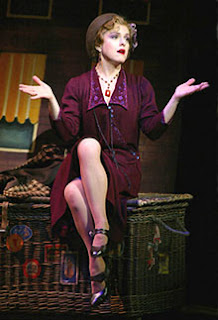 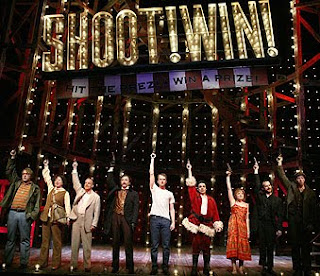 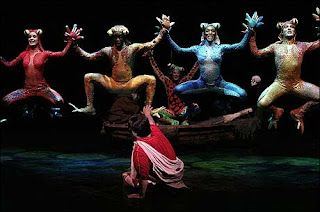 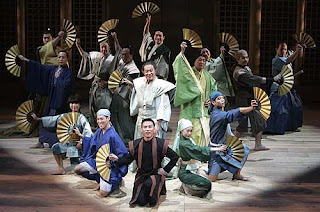 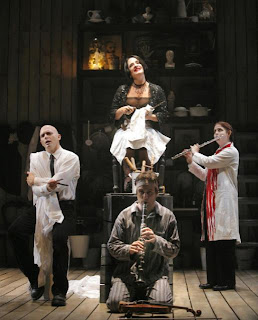 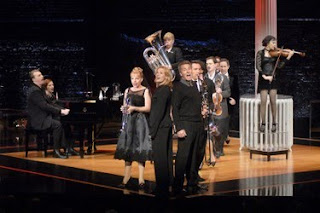 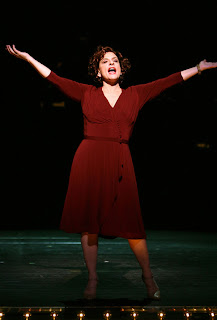 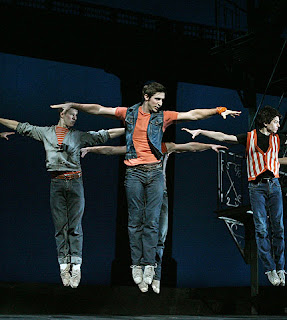 The Jets from West Side Story 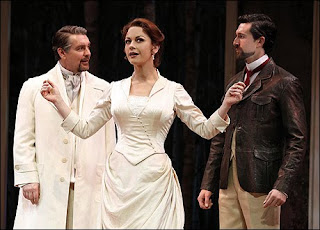 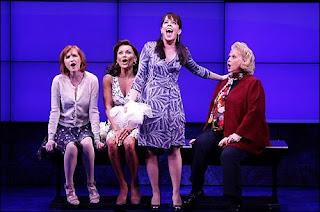 Erin Mackey, Vanessa Williams, Leslie Kritzer and
Barbara Cook in Sondheim on Sondheim
This list does not include his contributions to solo shows by Elaine Stritch and Barbara Cook, or the musical Chita Rivera: The Dancer's Life.  Nor does it include the off-Broadway presentations of  Saturday Night, Road Show and the Encores presentation of Anyone Can Whistle.   Note:  The presentations of musicals at Studio 54 and the Vivian Beaumonth Theatre by the Roundabout Theatre Company and Lincoln Center Theatre, respectively, are limited engagements.

Not a bad list for someone who turned 80 just this year. 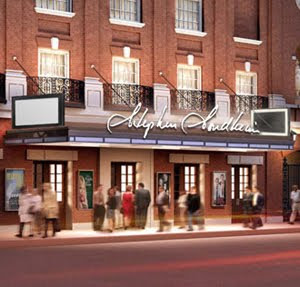 Clearly, the most influential American Theatre composer has not lost his influence.  I, for one, am looking forward to what he still has coming.
Posted by JK at 4:30 PM