In a season full of movie actors playing roles on Broadway, the cutest by far (IMHO) is Justin Bartha, who made his Main Stem debut in the revival of Lend Me a Tenor.  The show is still playing at the Music Box Theatre, and is scheduled to close August 15th.  Trust me, a more funny play will be hard to find these days.
Perhaps best known for playing the missing groom in the comedy The Hangover, he first came to my attention playing Riley in the action movie franchise, National Treasure.  He has also starred in Failure to Launch, and the notorious flop, Gigli.   His Hangover and Launch, Bradley Cooper is also a stage veteran (Three Days of Rain with Julia Roberts).  His current co-stars, Anthony LaPaglia and Tony Shalhoub also balance Hollywood and Broadway careers, so let's hope that the urge to do live theatre as well as have a film career is one that sticks with Mr. Bartha.  He has a natural stage presence and is very adept at comedy.  But before he returns to Broadway (soon, we hope), his next film, The Rebound, co-starring Tony and Oscar winner Catherine Zeta-Jones is soon to be released in the United States.
July was the perfect month to select Mr. Bartha - the 21st is his birthday!
And here he is....Justin Bartha, Mr. Broadway July 2010! 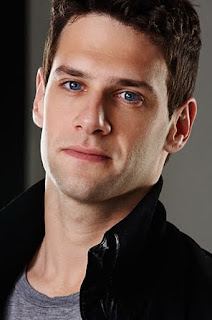 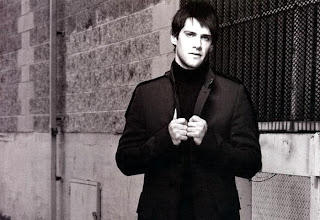 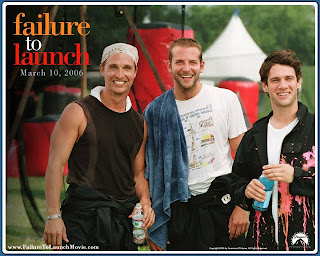 Failure to Launch:
with co-stars Mathhew McConaughey and Bradley Cooper 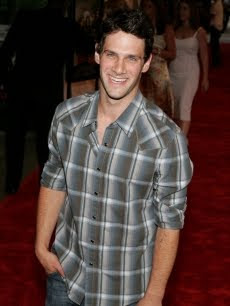 Justin at an event in New York City 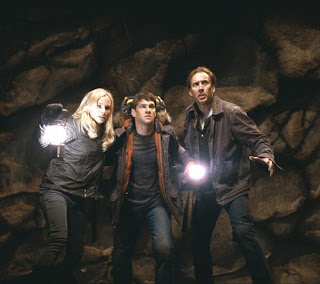 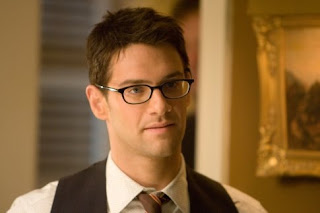 Uber-Geek can be Uber-Sexy! 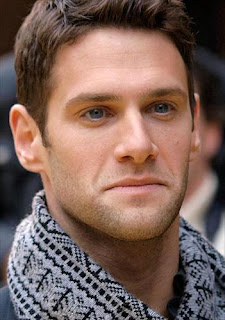 Another candid.  Perhaps he is looking at
girlfriend, Ashley Olsen. 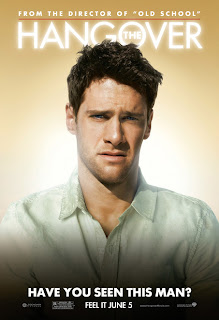 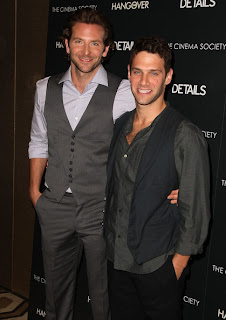 At a Cinema Society function
with Bradley Cooper in support
of the film. 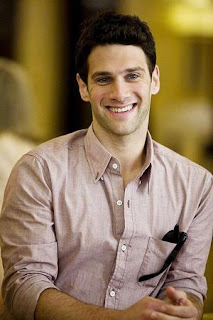 All smiles...the film is a mega-hit!
And now... his Broadway debut! 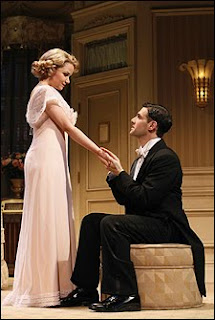 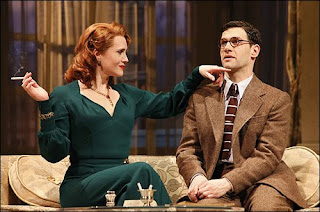 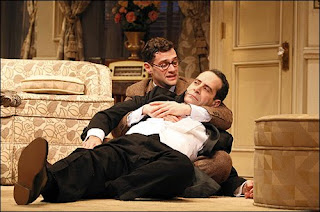 And an even more "intimate" moment
with Tony Shalhoub! 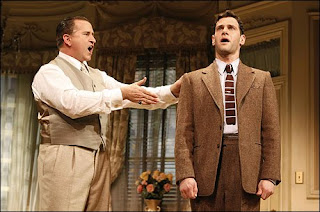 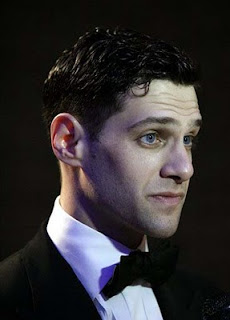 Justin at his Broadway opening! 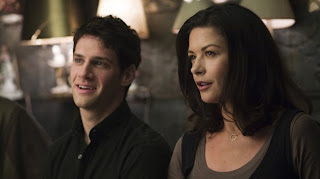 The Rebound:
2 Broadway debutantes - how bad can the movie be? 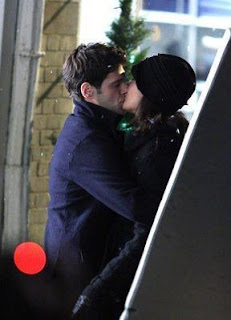 Playing kissy face with Catherine Zeta-Jones!
Justin, you poor guy!
Comments or suggestions for upcoming Broadway Boys or Ladies?  Leave them here or email me at jkstheatrescene@yahoo.com.
Jeff
Posted by JK at 12:01 PM