This month's Broadway gal is a relative newbie to the Great White Way, though she's been on and off stage for more than a year.  This month proves to be another step in what could well be a long career, when she replaces Tony-nominee and Spider-Man-bound Jennifer Damiano in next to normal.  Yes, Meghann Fahy has been understudying (and playing) Natalie, the beleagured daughter in the show since its off-Broadway debut and subsequent run at Arena Stage in DC.  But starting this Monday, July 19th, the role is all hers.  Congratulations, Meghann! 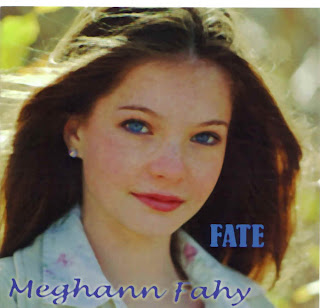 The cover of Meghann's first CD... 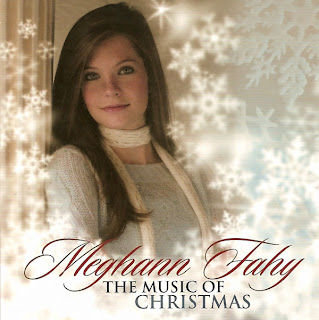 ...and the cover of her Christmas CD 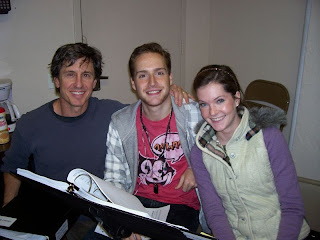 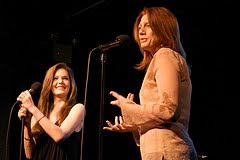 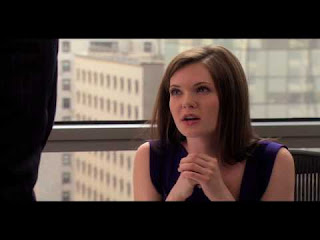 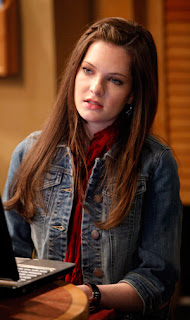 Meghann has a recurring role
on One Life to Live
Remember, Meghann begins performances as Natalie on July 19th at the Booth Theatre.  Break a Leg, Meghann!
Comments?  Leave one here or email me at jkstheatrescene@yahoo.com.
Jeff
Posted by JK at 12:01 PM