It has been a long while since my last Crossword by Blog, and with the start of the 2010-2011 season just underway, I thought that this month would be a great time start a new one all about the shows, creators and stars of the upcoming Broadway season!  I tried to include everything, but the puzzle maker program might have left something out.  No matter, it'll still be fun. 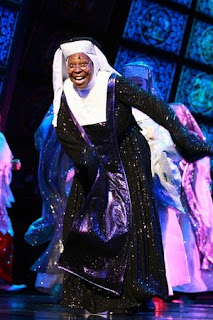 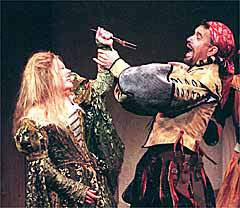