Boy, these summer months flew by didn't they?  What better way to celebrate the end of summer than by paying tribute to one of Broadway (and America's) brightest new stars, who made quite a splash in a regional summer show this year.

Broadway audiences may remember her from from her debut in The Woman in White, the spectacular if troubled Andrew Lloyd Webber musical, or as the sweet ingenue/suspect in Kander and Ebb's Curtains.  Or maybe you caught her this summer down in Virginia as Florence, in the Signature Theatre production of Chess.  She plays all types, in all eras, in any type of show you throw at her.  No matter what you may have seen her in, by now you know she is a star on the rise force to be reckoned with! 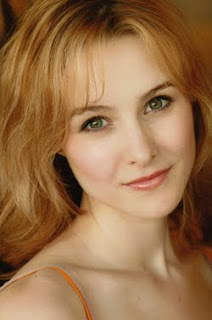 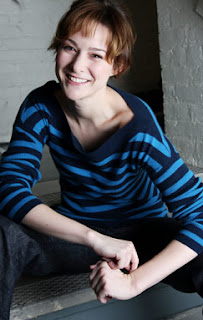 Her headshot and publicity pose... 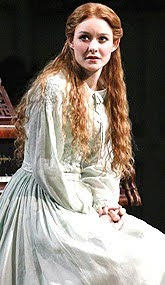 Her London and Broadway debut... 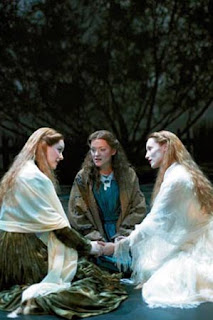 ... in The Woman in White
(with Maria Friedman (center) and
Angela Christian (right)) 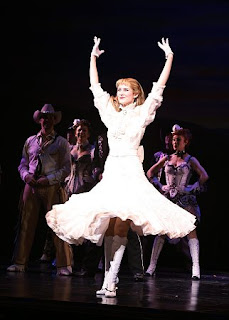 It was back to Broadway in... 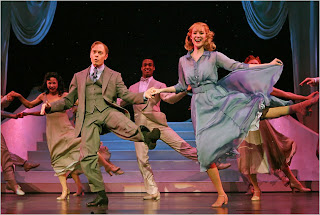 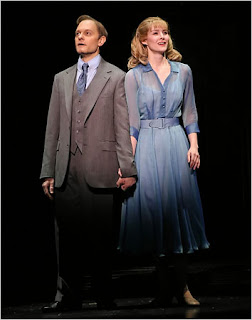 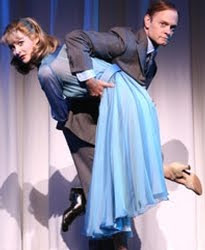 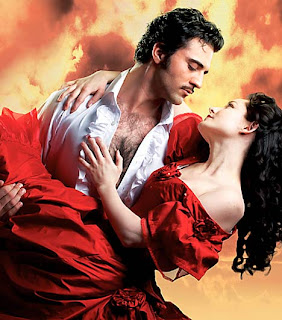 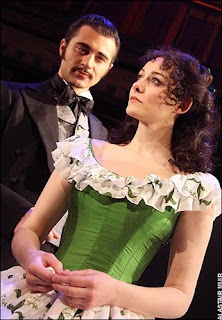 Paice with her Rhett,
Darius Danesh 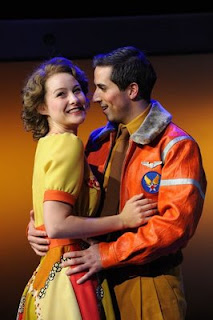 She took time from her busy
West End and Broadway schedule
to co-star in Signature Theatre's
Ace, here with Matthew Scott. 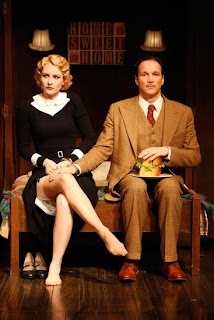 And her most recent Broadway return
in The 39 Steps... 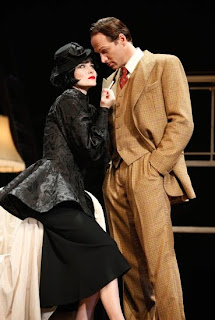 in which she played
ALL of the female roles! 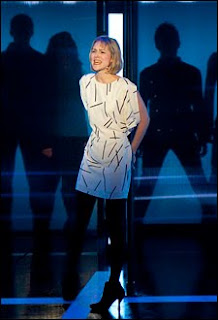 Currently (through October 3),
she stars as Florence in Chess. 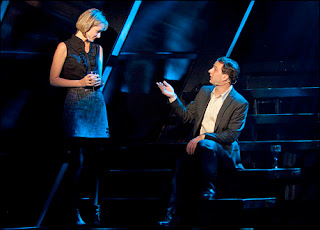 Florence and the Russian, Anatoly,
played by Euan Morton. 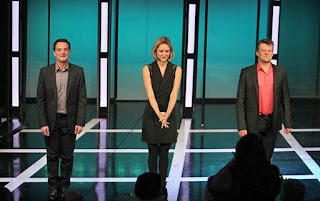 Paice (center) with Chess co-stars
Euan Morton (left) and Jeremy Kushnier (right).
Suggestions for next month's Mr. and Ms. Broadway?  Leave them here or email me at Yahoo or Tweet me on Twitter!
Jeff
2.16
Posted by JK at 2:20 PM