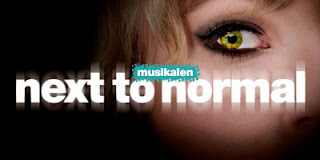 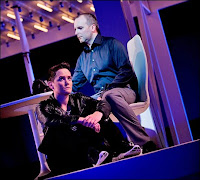 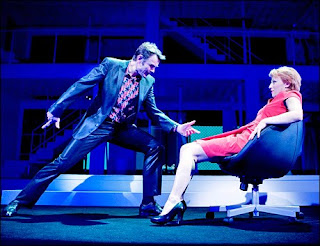 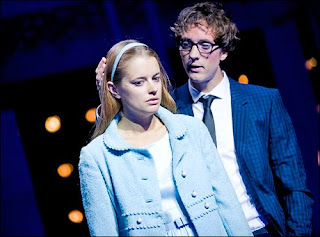 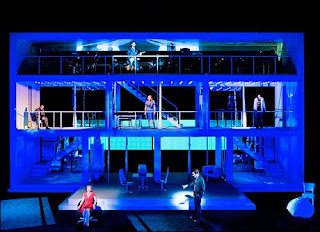 ELIMINATION ROUND 1- VOTE NOW!!! Click the Show Art above!