ARE YOU A REGULAR VIEWER OF THIS BLOG?  IF SO, PLEASE JOIN US!  BECOME A "FOLLOWER".


WHAT YOU MIGHT HAVE MISSED!
"It Gets Better": Broadway Stars Create Benefit Video and Download
THEATRE BOOK REVIEW: A Little Bit Wicked
Let's Hear It for the Boys: Elvis, Idiots, Andrew, Scottsboro and Lombardi
LOGOS: Lombardi
Broadway Crossword by Blog #3: The New Season, Part VI
Ever Since Phantom Opened: The First 10 Years
DON'T FORGET TO VOTE IN THE CURRENT POLL!
OCTOBER 18:
HISTORY: 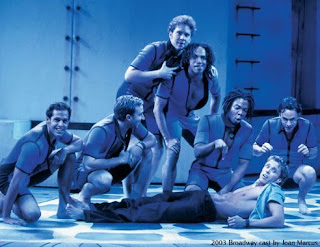 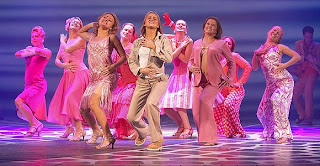 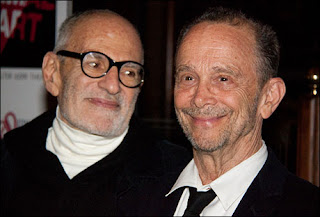 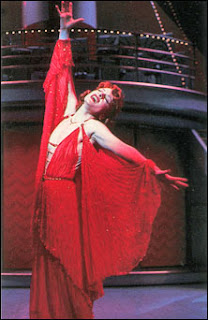 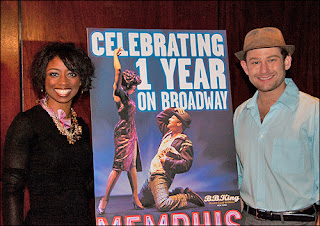 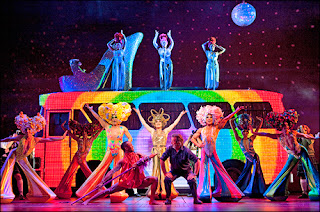 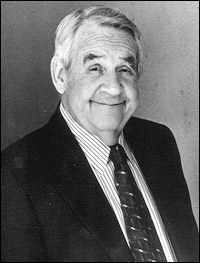 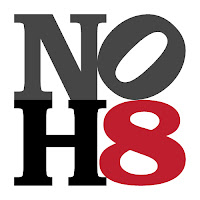 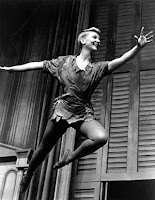 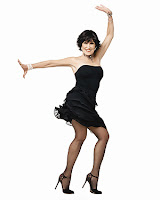 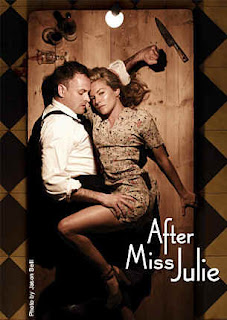 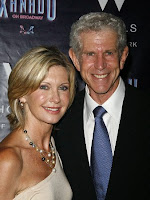 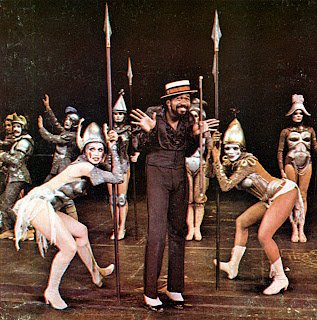 It was the "Manson Trio" section of "Glory" that
Made the TV ad for Pippin so hot.  It sold a lot of tickets!
BEGINNINGS:
HAPPY BIRTHDAY: Michael Rupert, Actor (Pippin, Sweet Charity (1986), Legally Blonde) 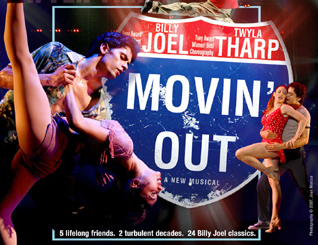