With the new theatre season comes a whole new crop of potential Broadway Boys and Ladies, and so I thought I'd start with a guy who has been on the scene for awhile, but has really come into his own playing the title character in a new musical.

Whether you saw him in his debut in the 2007 revival of Inherit the Wind or the 2008 revival of Les Liaisons Dangereuses, or in his current show off-Broadway last season, you were no doubt struck by his charm, presence, charisma and his good looks.

What appeals to me even more than all of that is his work ethic, choosing to remain with his current project and seeing it through its final stages rather than take the bigger step to fame and money by turning down a starring role in the next X-Men film.

And so, without further delay, here is Mr. Broadway for October 2010... Mr. Sexypants himself, Benjamin Walker! 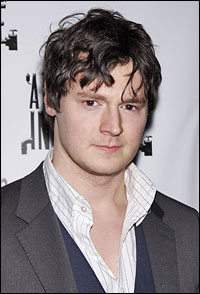 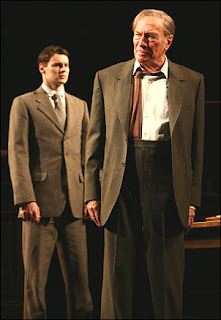 His Broadway Debut:
Inherit the Wind with Christopher Plummer 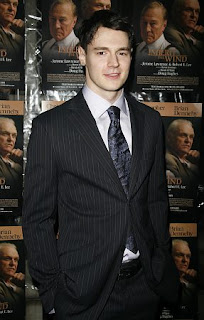 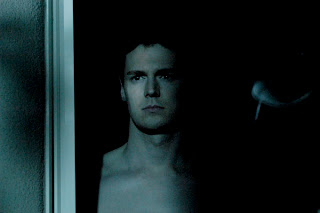 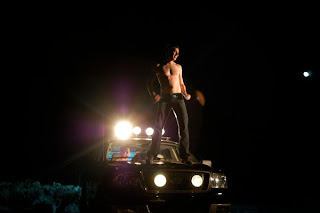 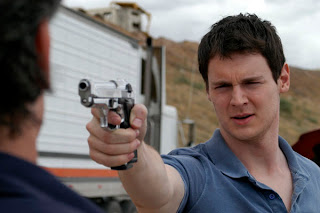 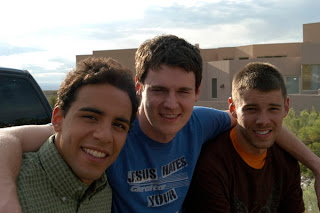 Production shots from his movie The War Boys 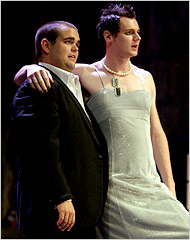 An Off-Broadway Production of
Romeo and Juliet - Mercutio in a dress... 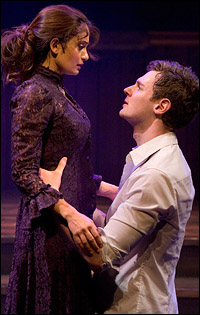 An earlier incarnation of 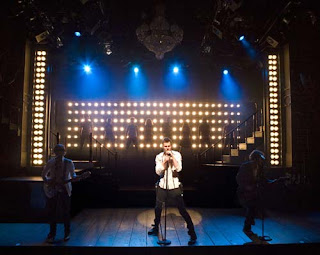 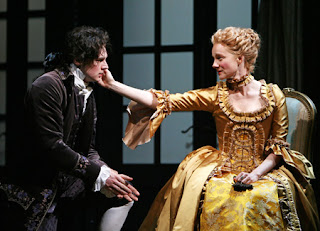 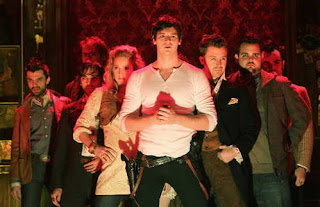 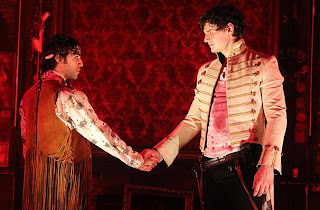 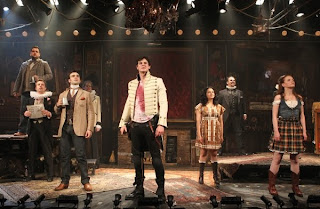 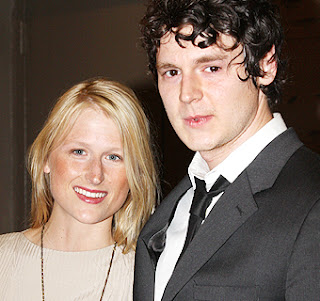 Engaged since this past May to the daughter
of Meryl Streep, Mamie Gummer. 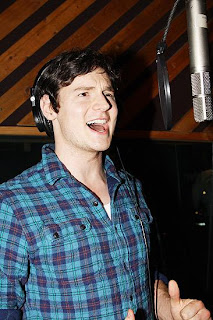 My favorite pictures of the new Broadway star!

Comments?  Leave one here.  Suggestions for future Broadway Boys or Ladies?  Email me at jkstheatrescene@yahoo.com.
Jeff
2.31
Posted by JK at 12:01 PM