DON'T FORGET TO VOTE IN THIS MONTH'S NEW POLL! 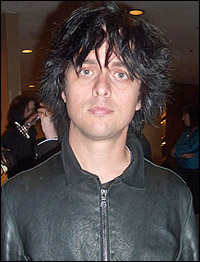 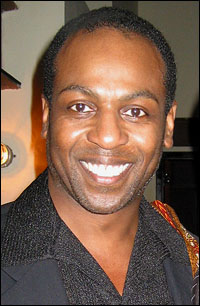 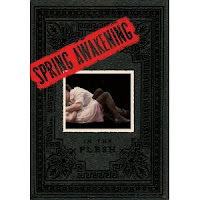 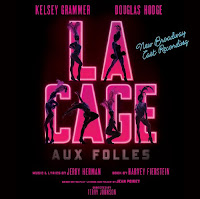 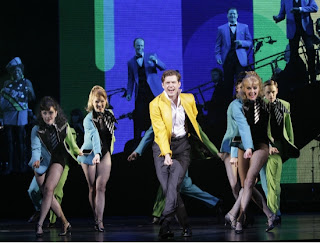 Aaron Tveit, center, from the pre-Broadway
production of Catch Me If You Can 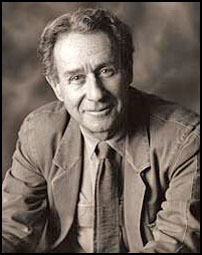 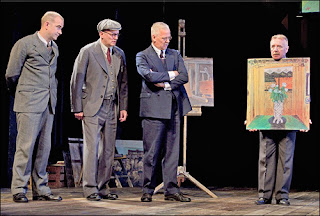 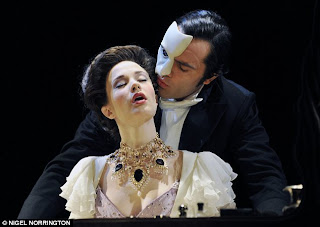 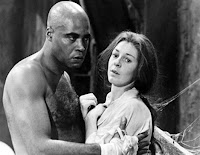 
Comments?  Leave one here or Tweet me or email me at jkstheatrescene@yahoo.com.
Jeff
2.33
Posted by JK at 12:01 PM