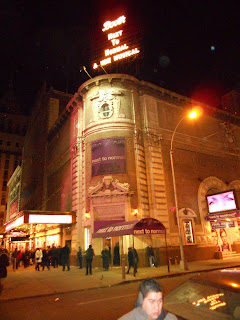 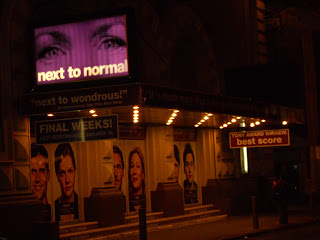 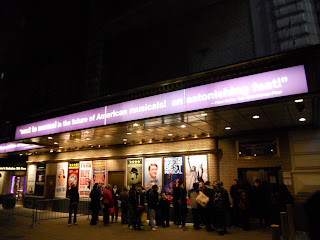 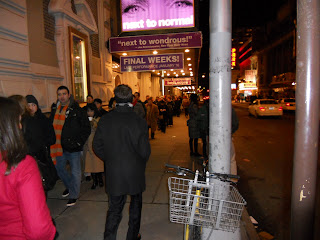 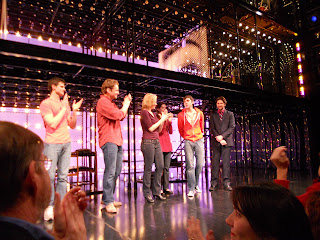 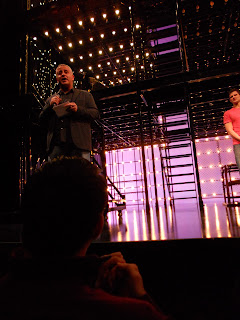 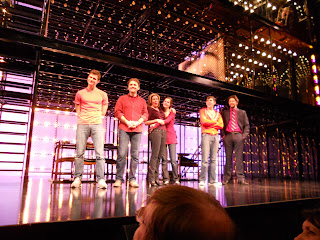 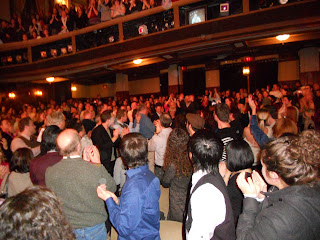 THE CHAMPIONSHIP! VOTE NOW! Click the Show Art above!