BE SURE TO VOTE IN THIS WEEK'S ALL NEW "HOT OR NOT" POLL!
CHECK OUT THIS MONTH'S MR. AND MS. BROADWAY
FOR FEBRUARY (TO YOUR LEFT)!

WHAT MAKES ME SAD: 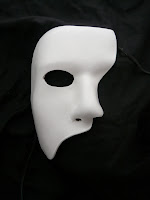 The passing of Kevin Gray: It is never happy news when someone has died, but it is especially sad when someone dies at the prime of their life.  Such is the case with actor and teacher Kevin Gray, who passed away on February 11, 2013 at the age of 55.  He is known to Broadway and national theatre audiences as The Phantom of the Opera.  He also played Raoul on Broadway.  Gray also appeared on Broadway in Chu Chem, The King and I, and the 2000 revival of Jesus Christ Superstar in which he played Pontius Pilate.  I was fortunate enough to have seen him as the Phantom and as Miss Saigon's Engineer, both on tour.  He was terrific both times.  He last appeared on Broadway at the 25th Anniversary Celebration on January 26th.  He is survived by his wife, actress Dodie Pettit, who he met while both were in The Phantom of the Opera. 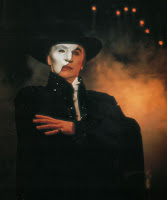 THINGS THAT MAKE ME HAPPY:

Broadway Stars in Magazines I: Adding fuel to the fire of the "Is he gay?" debate, Daniel Radcliffe appears on his second cover of OUT Magazine, looking amazing and growing up to be a great looking adult.  Who cares if he is or isn't?  He's an advocate for gay rights, is a spokesman for the Trevor Project, and lights up Broadway every time he is in a show.  Either way, I'm glad he's on our side. 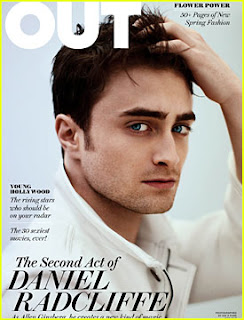 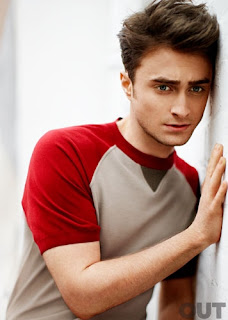 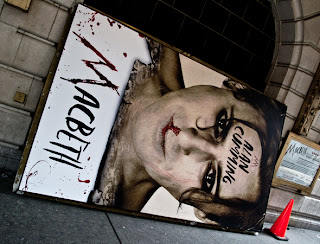 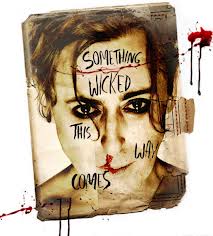 Broadway Stars in Magazines II: OUT Magazine also published its annual list of the 101 Most Eligible Bachelors, many of whom are on the Broadway scene!  Here are a few (though I thought Matt Doyle and Ryan Steele were a couple - granted they aren't married...yet) I'd love to have a date with... if any of you are reading this, email me! 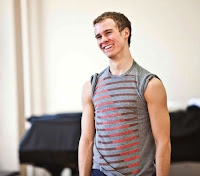 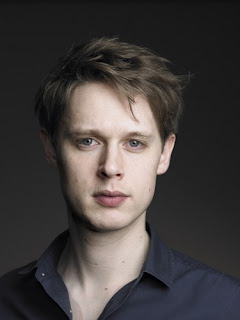 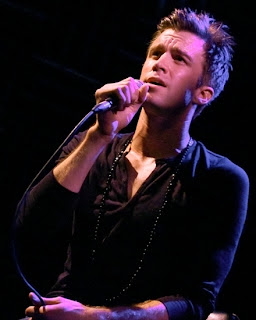 The Book of Mormon's Gavin Creel 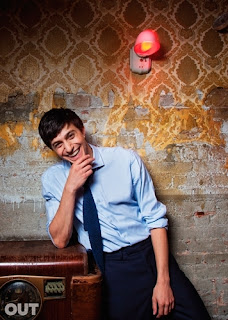 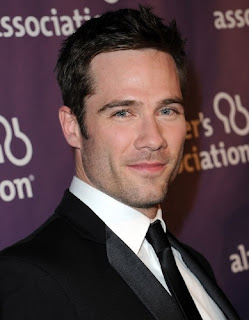 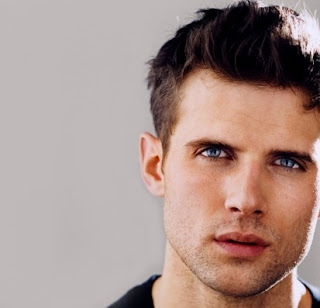 Another reason to love Newsies and The Book of Mormon: As if the hit shows themselves aren't enough reason to love them, how about the seemingly endless supply of hot actors they hire?  Here are but two of the latest: John Michael Fiumara, (left) who will be taking over the role of Specs (from the scorching hot Ryan Steele),  and Jeff Heimbrock, (right) who has joined the Broadway company of The Book of Mormon. 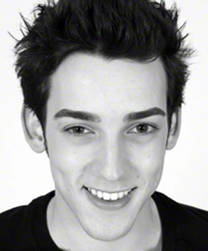 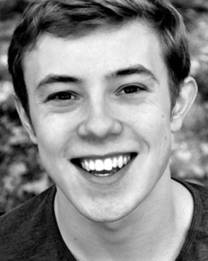 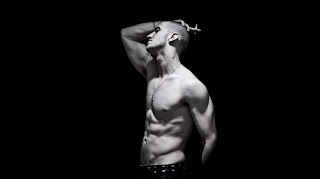 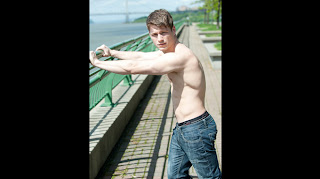 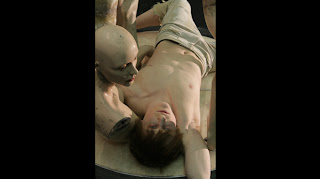 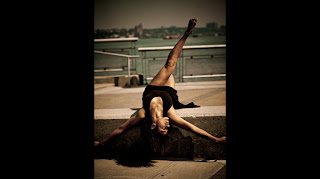 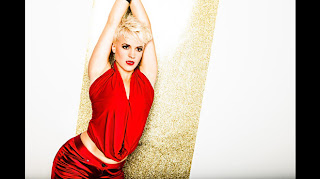 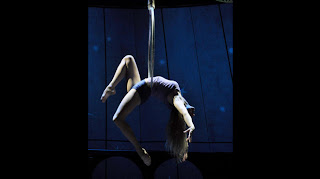 Labels: Daniel Radcliffe, Happy Sad, Newsies, Obituary, Out Magazine, The Book of Mormon, The Phantom of the Opera