WHY HE'S MR. BROADWAY:  It was a matter of time before this guy joined the ranks of Mr. Broadways, really.  He's appeared on and off Broadway in a variety of roles - comedy, drama, play and musical.  Santino Fontana has also dabbled in TV (A Gifted Man), and film (Nancy, Please), and even the Internet (Submissions Only).  But it is on the stage where he has found his greatest success, from off-Broadway' s Sons of the Prophet to the Broadway revival of The Importance of Being Earnest.  And musically, he's done Sondheim (Sunday in the Park with George) and now, Rodgers and Hammerstein (Cinderella).  These days, he's Prince Charming AND Mr. Broadway for February 2013.

OTHER INFORMATION:
Age: He was born in 1982.
Education: BFA in the Actor Training Program at the University of Minnesota/Guthrie Theatre.
Where you might have seen him: Broadway: Sunday in the Park with George, Billy Elliot, Brighton Beach Memoirs, A View from the Bridge, The Importance of Being Earnest, Cinderella; Off-Broadway: Sons of the Prophet, The Fantasticks; Regional: Hamlet, Love's Labour's Lost, Hay Fever, Death of a Salesman, Six Degrees of Separation; Internet Series: Submissions Only; TV: The Good Wife, Nurse Jackie, A Gifted Man, Royal Pains; Film: Nancy, Please, Jersey Shore Gone Wilde 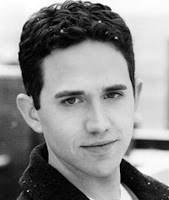 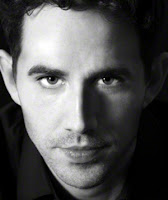 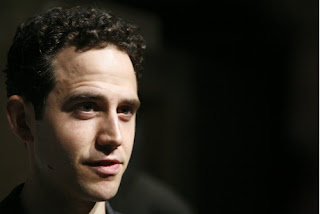 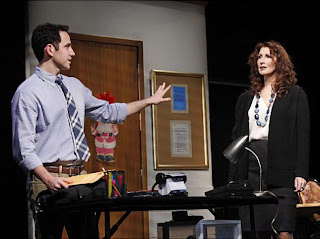 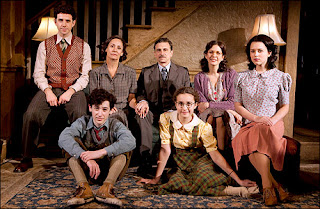