This time next week, one of the most anticipated off-Broadway shows of the season, the revival Stephen Sondheim's Passion, begins previews.  The new production, presented by Classic Stage Company and directed by John Doyle, will be the first  New York revival of the Tony-winning musical.

Remember, that "HOT" isn't just about looks.  It's also about talent and that "it factor."  "HOT" is more than a pretty face!  When you vote this week, be sure to use the scroll bar to move down the poll, and click "DONE" to make your vote count!  The poll follows the pictures of the cast, and will close on Thursday, February 7 at 7PM. 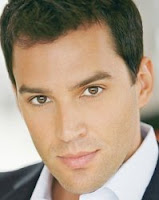 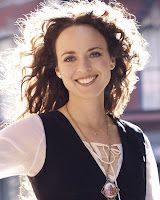 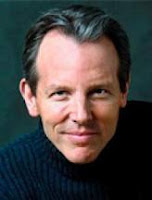 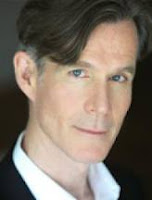 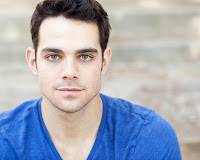 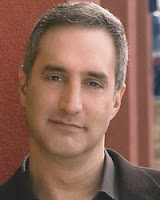 REMEMBER: Use the scroll bars to move down the poll, and be sure to click "DONE" at the bottom to make your vote count!