HOT or NOT: The Ensemble of KINKY BOOTS

Next Sunday, another anticipated Broadway musical, Kinky Boots, begins previews at the Al Hirschfeld Theatre.  This splashy musical with a book by Harvey Fierstein and a score by Cyndi Lauper is sure to be a crowd-pleaser.  The cast is huge!  So there will be two weeks of polls - this week's poll is in two parts!  You'll be deciding on 2 Female Ensemble Members and 3 Male Ensemble Members  to send to the finals later this year, as we cast the HOTTEST MUSICAL STARS OF THE 2012 - 2013 SEASON!

Remember, that "HOT" isn't just about looks.  It's also about talent and that "it factor."  "HOT" is more than a pretty face!  When you vote this week, be sure to use the scroll bar to move down the poll, and click "DONE" after BOTH polls to make your vote count!  The polls follow the pictures of the cast, and will close on Thursday, February 28 at 7PM.

HOT or NOT: The Ensemble of
KINKY BOOTS

Polls After Pictures: Male and Female Members:
Vote "HOT" for as many or as few as YOU like.
BE SURE YOU CLICK "DONE" AT THE BOTTOM OF BOTH POLLS.
NOTE: THERE ARE MALE ENSEMBLE MEMBERS IN BOTH PARTS,
SO BE SURE TO CONSIDER ALL OF THEM! 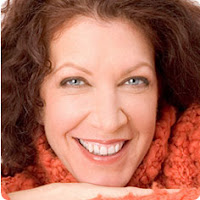 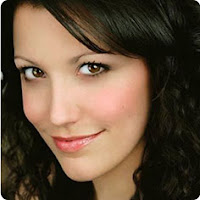 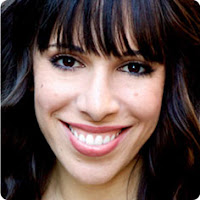 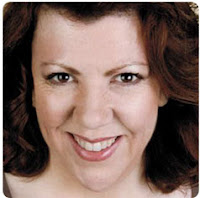 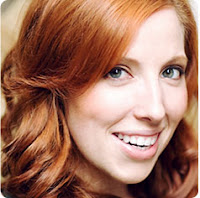 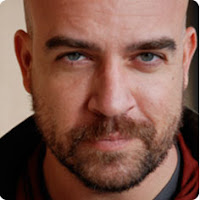 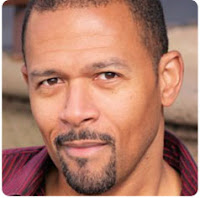 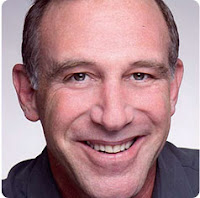 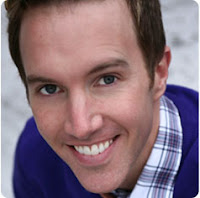 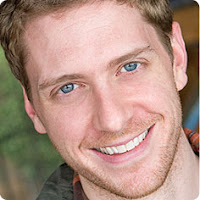 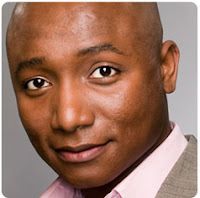 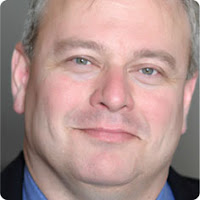 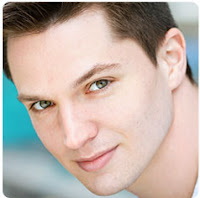 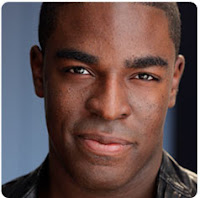 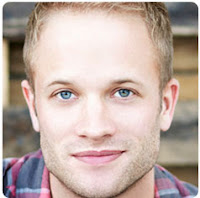 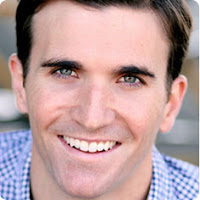 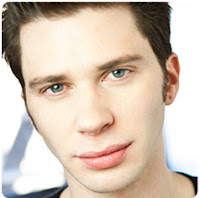 POLL PART I - COMPLETE, CLICK "DONE"
POLL PART II IS BELOW.  DO BOTH PARTS!

AFTER YOU HAVE CLICKED "DONE,"
COMPLETE PART II, BELOW.  BE SURE YOU CLICK "DONE" AGAIN!