Hot or Not: The Gals of HANDS ON A HARDBODY

AN ALL NEW POLL STARTS TODAY!! 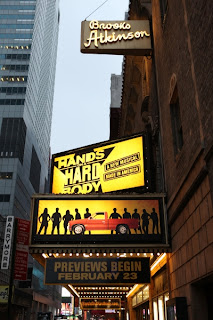 Right after this poll closes, one of the most anticipated Broadway shows of the season, Hands on a Hardbody, begins previews at the Brooks Atkinson Theatre.  This production, straight from La Jolla, features a blend of of some of Broadway's career talents and newly established rising stars.  By all accounts, this show is a true ensemble piece in the grand tradition of A Chorus Line.  As such, the cast will only be considered in the Featured Male, Featured Female and Male and Female Swing/Understudy categories.

The female cast members of Hands on a Hardbody are the subject of this week's HOT or NOT poll!  You'll be deciding on 2 Featured Actresses and 1 Female Swing/Understudy/Standby to send to the finals later this year, as we cast the HOTTEST MUSICAL STARS OF THE 2012 - 2013 SEASON!

Remember, that "HOT" isn't just about looks.  It's also about talent and that "it factor."  "HOT" is more than a pretty face!  When you vote this week, be sure to use the scroll bar to move down the poll, and click "DONE" to make your vote count!  The poll follows the pictures of the cast, and will close on Thursday, February 21 at 7PM.

Poll: Featured Actresses and Female Standbys: Vote "HOT" for as many or as few as YOU like.  BE SURE YOU CLICK "DONE" AT THE BOTTOM. 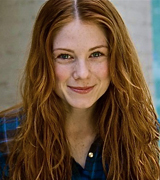 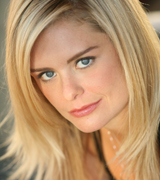 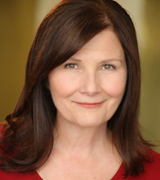 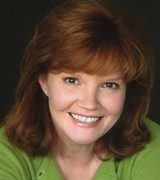 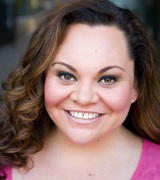 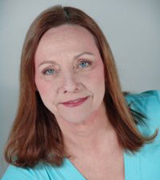 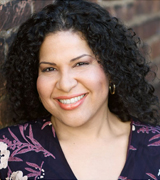 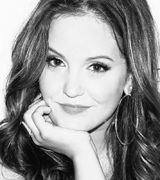 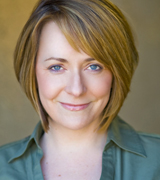 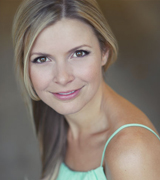