2013 in Review: The Best of the Best: Non-Performance

For the last four years, I've been sharing my favorite things of the theatre-going experience at the end of each year. In previous such blogs, I have included some "worsts," but this time around, I thought I would try to stay totally positive.  (I will, however, list the "most disappointing" shows of 2013 along with the best in next Monday's end-of- the year column.)

As has been tradition, I've divided my list into two parts, with today's being all about the non-performance aspects of attending New York theatre.  Tomorrow, I'll tackle the performance categories.

THE BEST IN PRINT MEDIA ADVERTISING!

THE BEST IN TELEVISION AND INTERNET ADVERTISING! 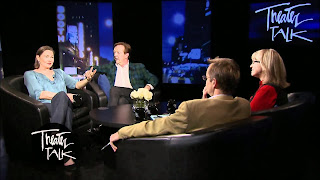 THE BEST IN MULTIMEDIA ITEMS! 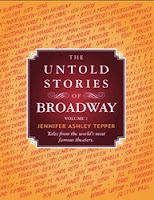 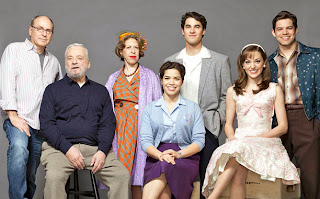 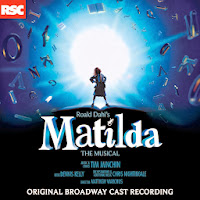 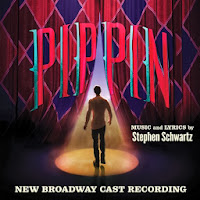 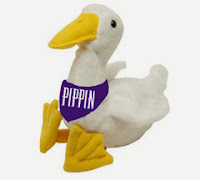 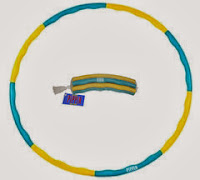 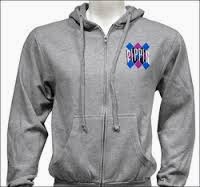 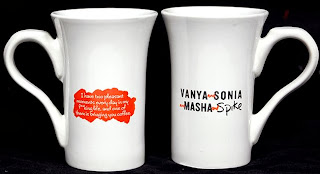 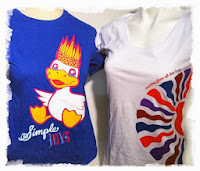 THE BEST PRE- and POST-SHOW MEALS THAT THE AVERAGE PERSON CAN AFFORD! 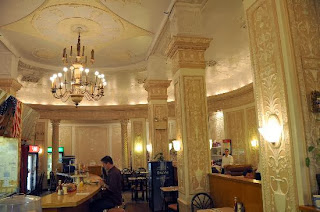 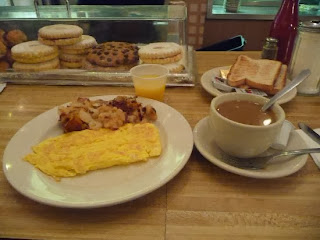 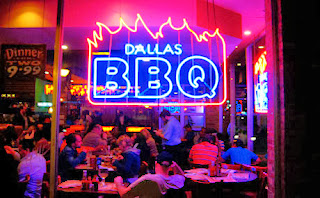 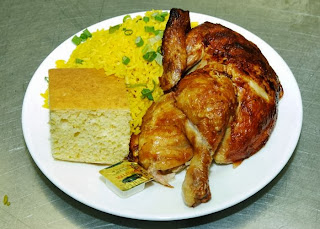 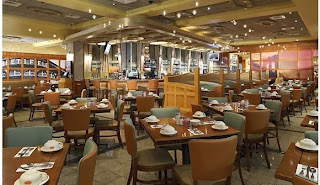 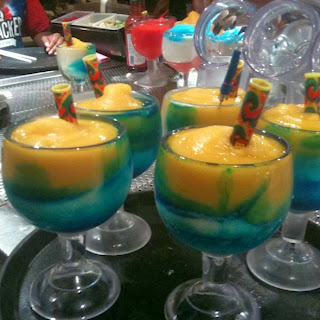 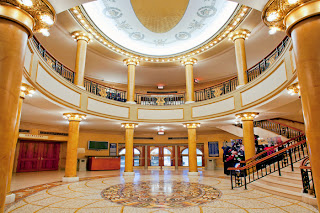