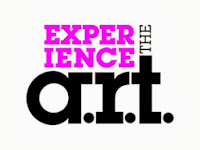 At last!  The biggest Broadway story (I think) of the year is the emergence of A.R.T. (American Repertory Theater) as a major producer on the Great White Way.  Considering that they have sent in two of the most talked about shows of the year, and have booked a sure fire hit for the beginning of 2014, you can't argue that this Tony Award-winning Cambridge, MA regional theatre has really hit its stride. 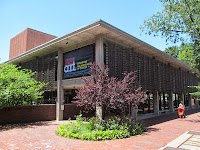 Of course, this past year wasn't their firs at the Big Dance.  They have been the birthplace and/or producers of nearly a dozen shows dating back to the early 1980's.  Among their more famous shows back then was the original productions of 'night Mother and Big River. The former won the Pulitzer Prize, the latter, the Tony Award for Best Musical. 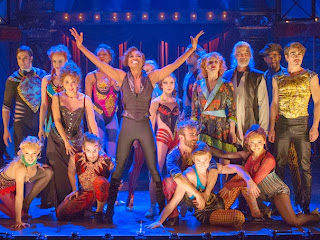 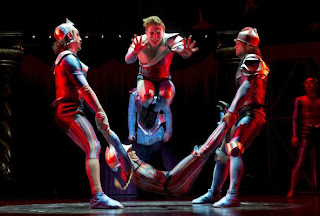 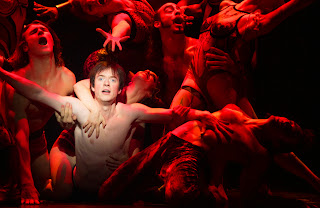 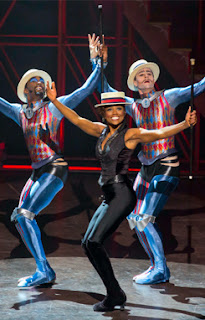 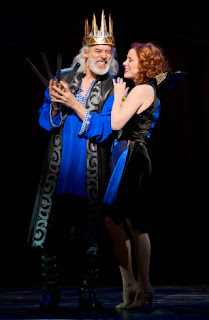 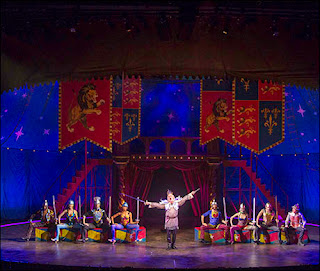 But most recently, they've begun amassing their own shelf of awards: in 2012, their production of The Gershwins' Porgy and Bess nabbed the Tony for Best Revival of a Musical, and this year, they earned the same for Pippin. 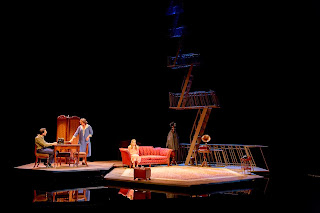 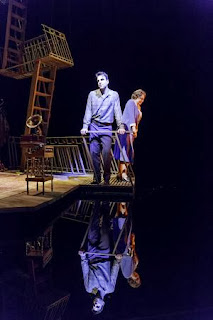 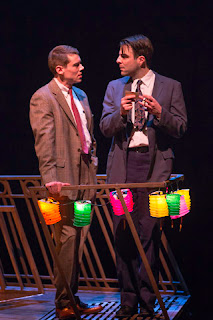 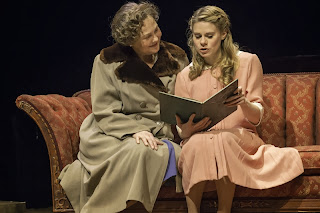 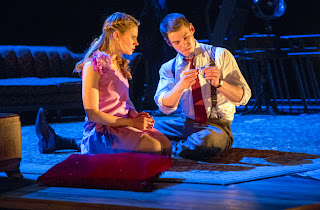 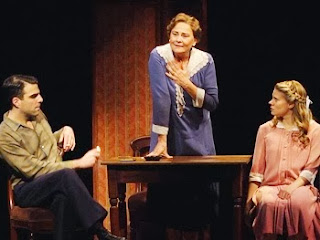 Their current presentation of The Glass Menagerie, probably the most acclaimed production of the classic Williams play since the original production, is likely looking at an awards-filled future.  And their newest endeavor, All the Way, also embraced by the critics looks to be another one for the win column.  Time will tell, of course, about 2014.  But their importance to the theater scene in 2013 is a definite.

REMEMBER: Check out all of my 2013 in Review blogs by clicking the icon to your left, or by clicking "The Year in Review" tab at the top of this page.