WHY HE'S MR. BROADWAY: Well, it seems pretty obvious if you've seen After Midnight.  This triple threat narrates the best new Broadway musical of the season, singing and dancing with flare and panache, and still manages to make an impression with his "special guest" co-star.  Many of you may know him from the cult classic film, Holes (with Broadway wannabe Shia LeBeuf), and still more of you may know him from NBC's The West Wing or USA's Psych (which will be soon showing a musical episode, where he will sing and dance).  But lest you think Dule Hill just another TV star showing up for a brief stay, he has done both a play (Stick Fly) and a musical (Bring In Da Noise/Bring In Da Funk).  He also has an early childhood stage credit as the title character in the National Tour of The Tap Dance Kid.  I saw that very production, and I can tell you even as a little boy, he was impressive. What a great way to end the year, with this super talented Mr. Broadway December!

IN PHOTOS:
Head Shots and Candids: 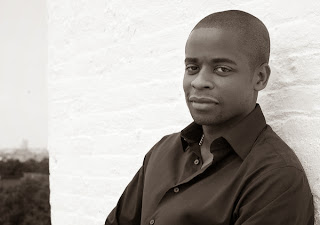 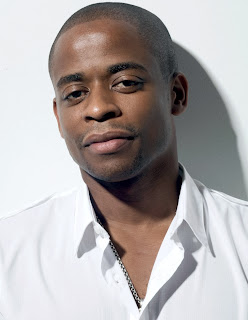 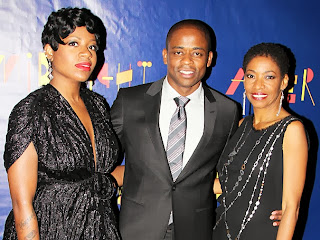 Movies: Holes and She's All That 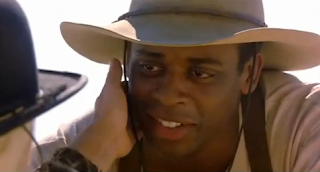 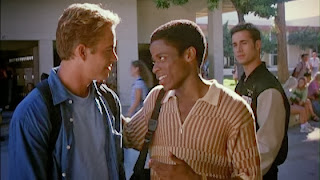 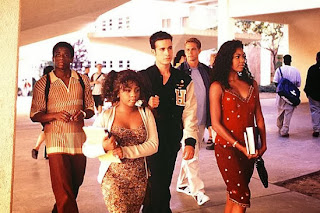 TV: The West Wing and Psych 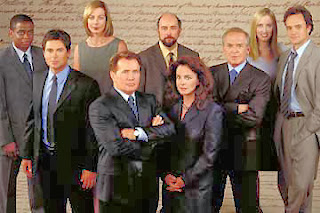 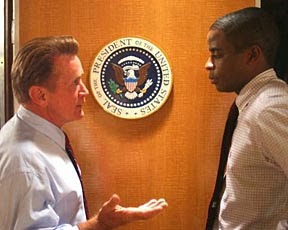 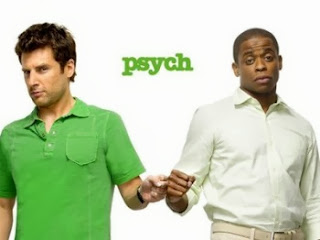 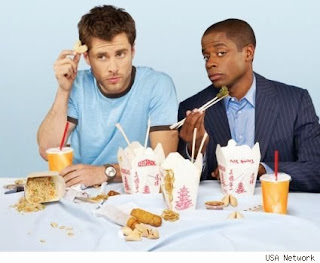 STAGE: The Tap Dance Kid, Stick Fly and After Midnight 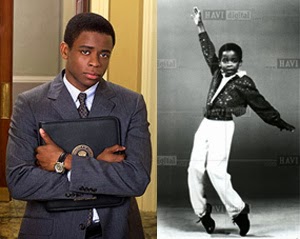 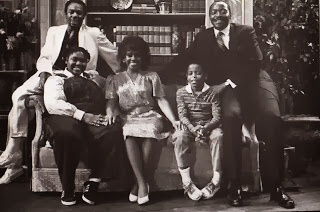 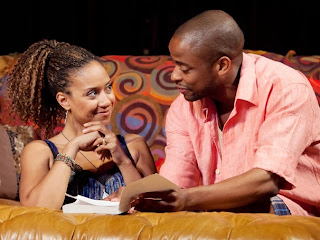 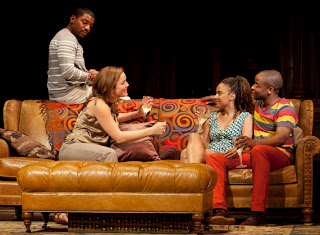 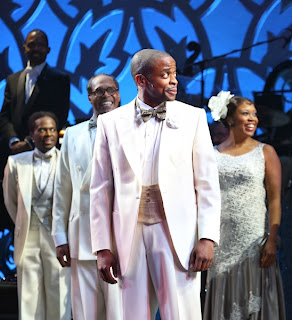 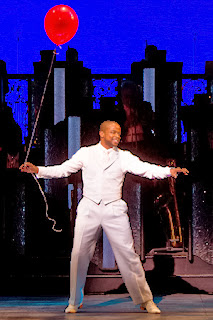 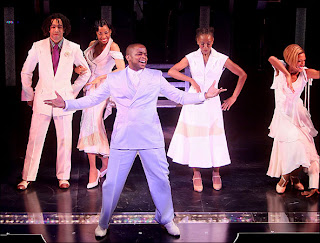 IN VIDEO:
"B Roll" from After Midnight