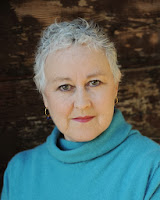 WHY SHE'S MS. BROADWAY: Currently, she is garnering belly laughs from happy audiences as Miss Shingle in the musical comedy hit, A Gentleman's Guide to Love and Murder.  Part Miss Marple, part Jessica Fletcher, she's a riot.  Musical fans may remember her as housekeeper Mrs. Brill in the long-running Mary Poppins. With a multi-faceted career spanning six decades, I bet she's one of those people you've seen (or heard) many times, and is that kind of actor that you see in everything, but never know their name.  Such is the lot for a serious working actor.  Movie fans may remember her stunning turn in The Prime of Miss Jean Brodie (a role she also played on stage), or in the Angela Lansbury film Something for Everyone, or even Austin Powers: The Spy Who Shagged Me.  On TV, she co-starred in the sitcom Dear John, and has appeared in such varied classics as Friends, Upstairs, Downstairs, Beverly Hills 90210, Caroline in the City, sci-fi shows Star Trek: The Next Generation and Babylon 5, plus the current Curb Your Enthusiasm and How I Met Your Mother.  Her Broadway career also includes a Drama Desk Award nominated turn in the RSC revival of The Life and Adventures of Nicholas Nickleby and the play A Small Family Business.  But for now, it's just nice to have her back on Broadway.  Congratulations, Ms. Broadway December 2013!

IN PHOTOS:
Candids and Head Shots 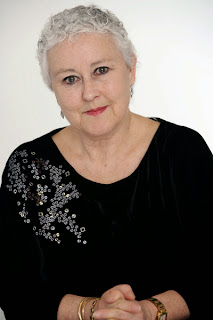 
ON FILM:
The Prime of Miss Jean Brodie (top), Something for Everyone 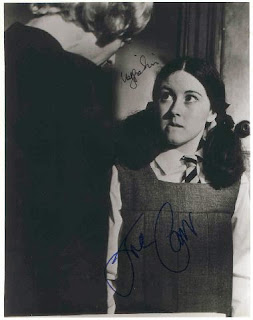 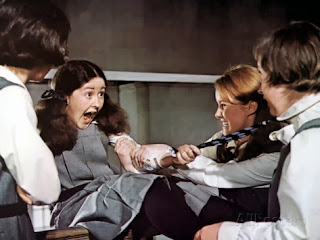 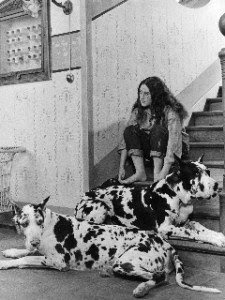 ON TV:
Dear John, Friends, How I Met Your Mother 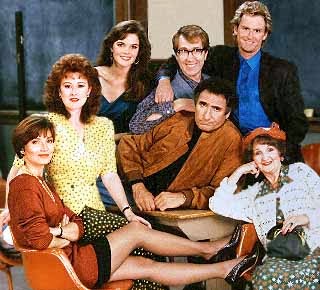 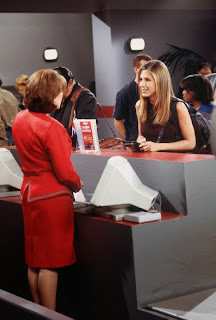 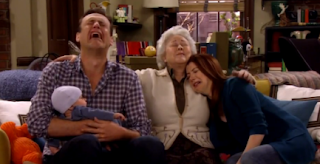 
ON STAGE:
The Life and Adventures of Nicholas Nickleby, Mary Poppins, A Gentleman's Guide to Love and Murder 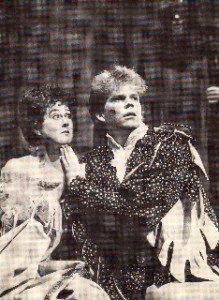 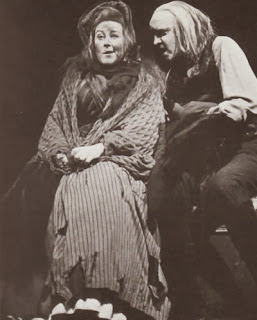 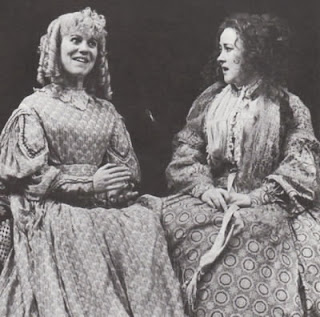 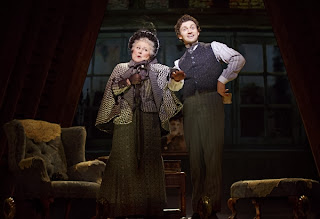 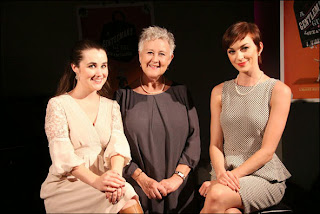 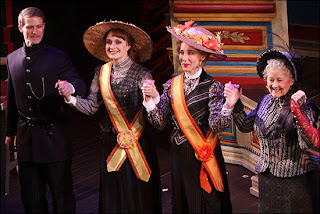 ON VIDEO:
From a Christmas Episode of Dear John (love the hair!)