It looks like Spider-Man: Turn off the Dark will be leaving us in much the same way it came: constant headlines, lawsuits, controversy and an uncertain future.  And that makes it the second biggest Broadway news story of 2013 (#3 HERE).

A constant source of news throughout the year, it might be easier to review the headlines in chronological order.  And it doesn't include everything! (Sorry Alice Cooper and Gene Simmons!) 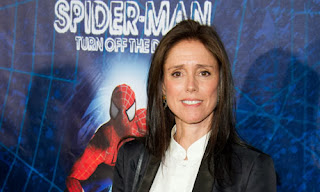 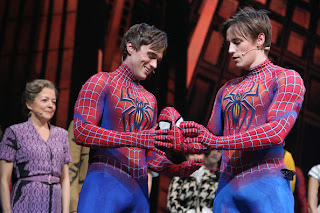 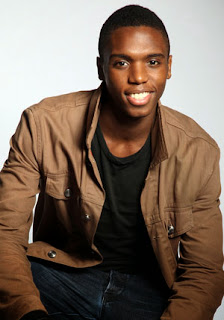 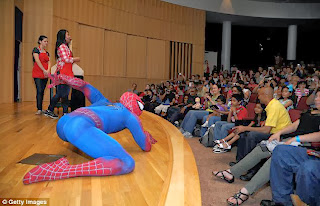 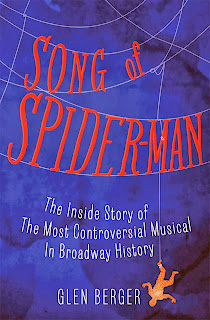 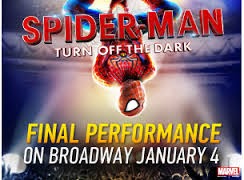 Not all the news was bad: 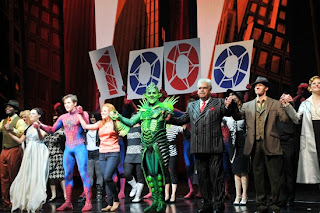 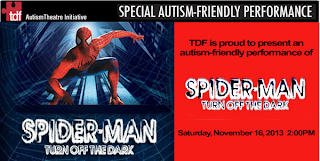