CLICK ON THE ICON TO YOUR LEFT TO
CHECK OUT ALL OF THE 2013 IN REVIEW BLOGS!

This year's choices for Broadway man and woman of the year are pretty unconventional.  One didn't actually appear on Broadway in 2013; one would be 449 were he alive in 2013.  Unconventional choices, but no less valid.

Mr. Broadway 2013 had a banner year this year.  On Broadway alone, there were two productions of Macbeth, a Romeo and Juliet (the same time it played off-Broadway, no less!), and Twelfth Night and Richard III in rep!  And there were a ton of productions all around New York City, including a Julie Taymor Midsummer Night's Dream, an all-female Julius Caesar, and, of course, The Comedy of Errors and a musical version of Love's Labours Lost in Central Park.  Of course, I'm talking about William Shakespeare.

Ms. Broadway 2013 also had an amazing year.  But the two-time Tony nominee didn't step foot on a  Broadway stage.  That doesn't mean she didn't make an impact of the theatre scene.  In addition to a new album and a stint at 54 Below, she lit up two productions off-Broadway, and both were critically acclaimed and successes with the public.  In Classic Stage Company's revival of Passion, she took the iconic role of Fosca and made it all her own - touching, crazy and even funny!  Most recently, she has been playing the mother of Alison Bechdel in Fun Home, giving a touching, passionate performance.  Of course, I'm talking about Judy Kuhn.


Here is their year in pictures (Click on each image to enlarge): 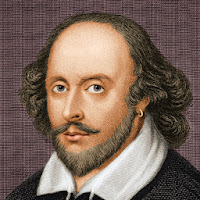 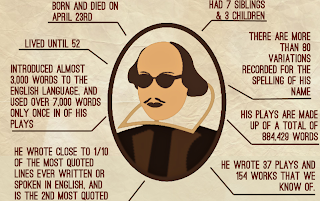 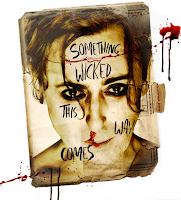 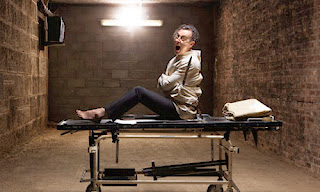 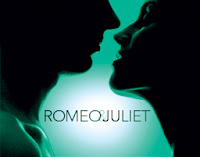 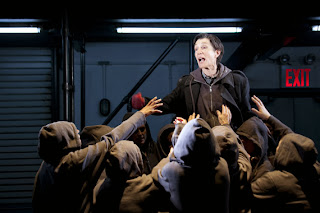 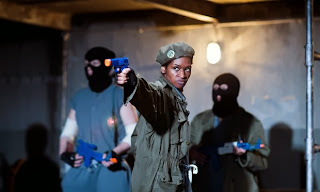 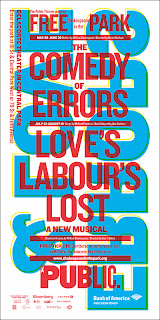 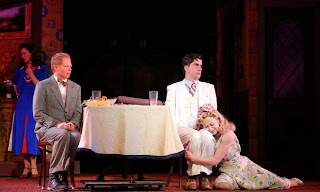 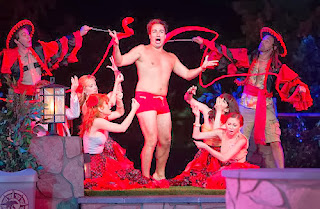 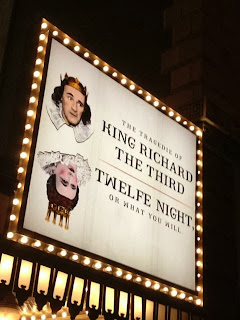 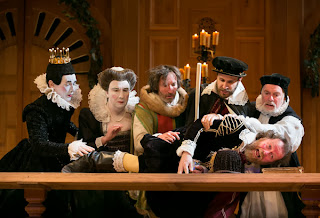 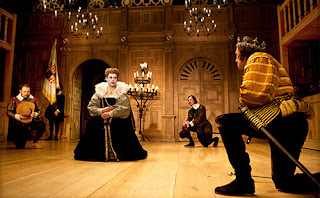 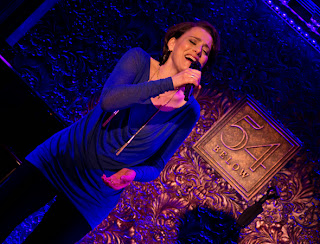 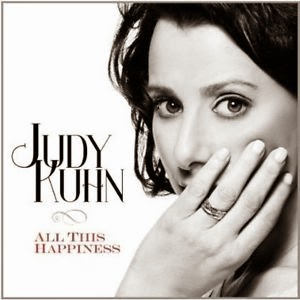 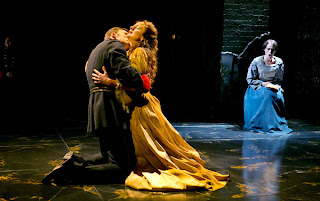 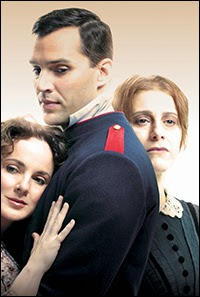 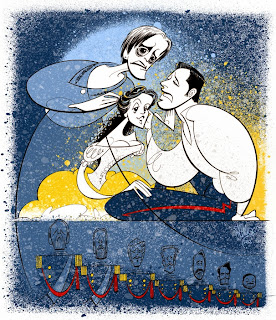 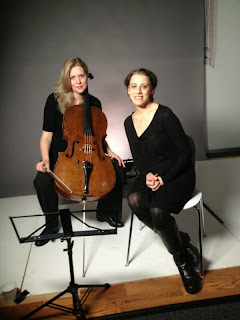 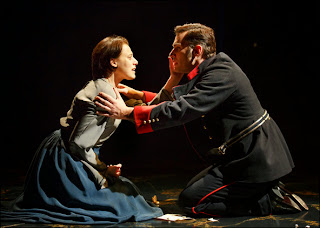 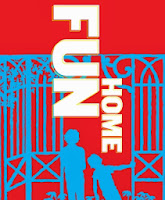 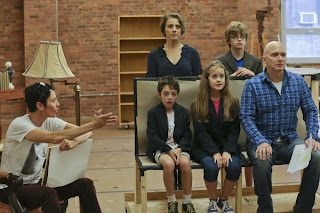 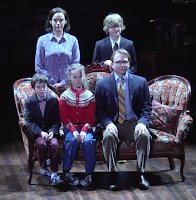 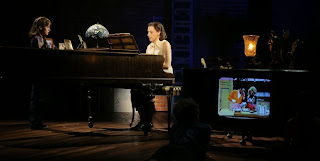 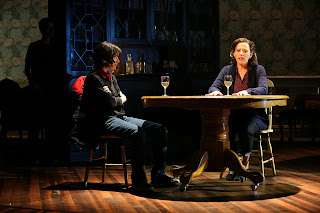 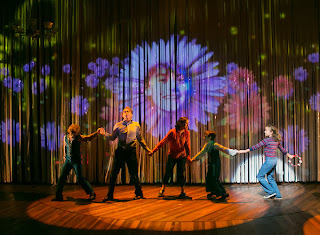