HOT or NOT: Round 7: The Beautiful Edition

Another bio-musical has hit Broadway, and this one should have a classic score by one classic lady, Carole King.  The show is Beautiful: The Carole Kine Musical, and her story is inspirational.  With her fingers ticking the keys, and she and her collaborators cranking out now legendary lyrics, the rise of this historic music legend - who had her first hit song at 17, and to date has had over 400 songs recorded by over 1,000 artists - is what the show is all about!  And now, it's time to decide who in this experienced cast, led by Jessie Mueller, is HOT or NOT!

For the seventh time this season, it is up to you to decide who moves on to the finals in our quest for THE HOTTEST MUSICAL CAST OF 2013 - 2014!  Objectifying, I guess, but really also just silly fun.  That said, let me remind you that "HOT" is not just based on beauty or matinee idol looks or a killer bod.  Also up for consideration is their performance, their "buzz-worthy-ness," and the trajectory of their career.  Is their role this time around a milestone or a misery?  Are the chat rooms a-buzz with delight or humming with impending doom?  HOT to look at isn't enough to make it into the finals - even the cutest can be a "NOT"!  To see who has already made the finals, click HERE. 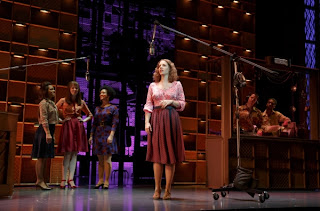 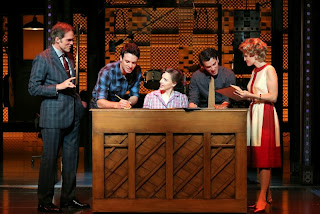 Now, without further ado, here is the cast of Beautiful: The Carole King Musical  To see their pics, scroll past the poll.  THIS POLL WILL CLOSE AT NOON ON SUNDAY, DECEMBER 13th! (Be sure to click "Done" at the bottom of the poll to make your vote count!) 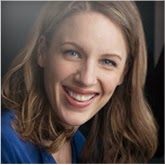 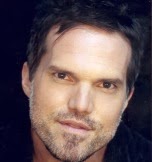 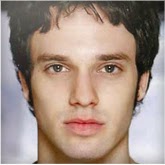 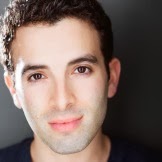 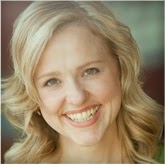 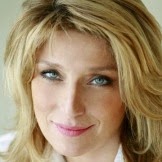 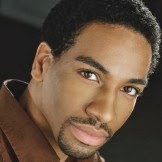 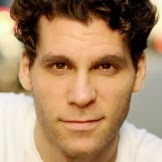 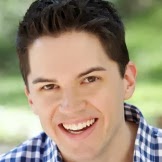 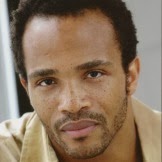 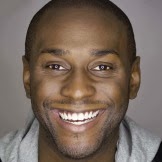 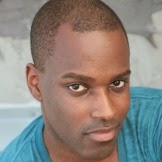 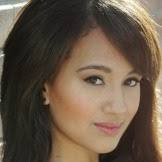 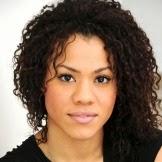 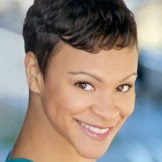 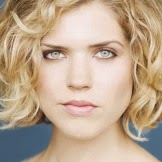 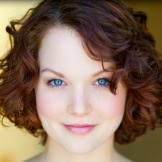 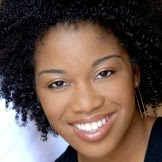 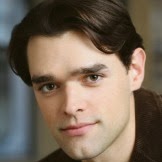 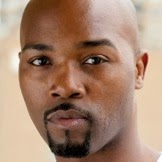 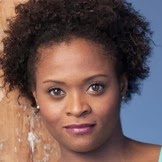 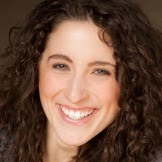