And so it begins... the Year in Review!   First up, a countdown of (what I think, anyway) are the top three news(ish) stories of the past year with regards to Broadway.  Starting today, and for the following 2 Fridays, I'll feature one of the three biggest news stories.

First up: Maybe more of a trend than a single news story, but it certainly has made headlines, and has lit up the Twitter-verse!  This year has seen its share of music legends brought to life, hasn't it?  This season is barely more than half over, and already we've seen impersonations/life stories of The Beatles, Shlomo Carlebach, Janis Joplin (and the Joplinaire), Bessie Smith, Aretha Franklin, Etta James, and Nina Simone (TWICE!).  (I'll count the cavalcade of stars over at Beautiful: The Carole King Musical as part of next year, since it won't be opening until 2014...) And of course, there's the long-running Jersey Boys giving us Frankie Valli and the Four Seasons. 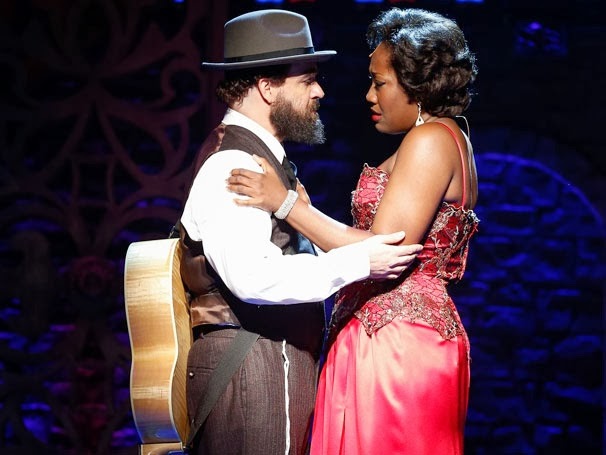 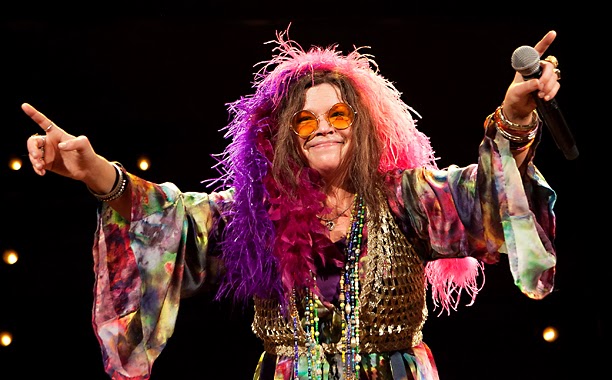 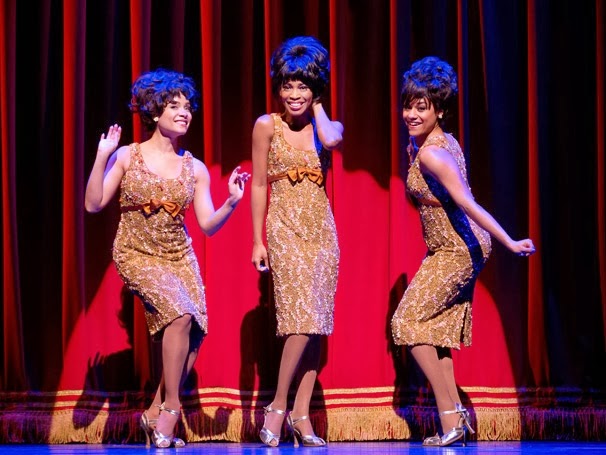 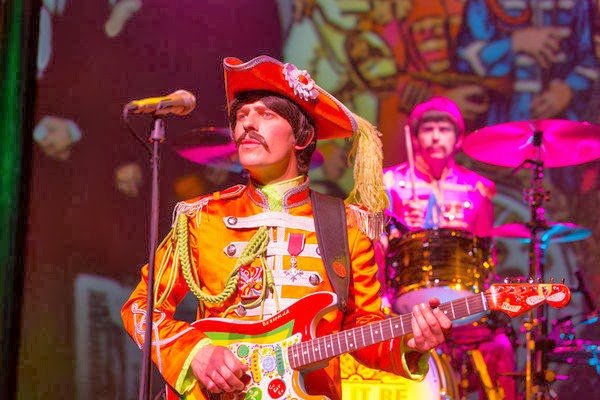 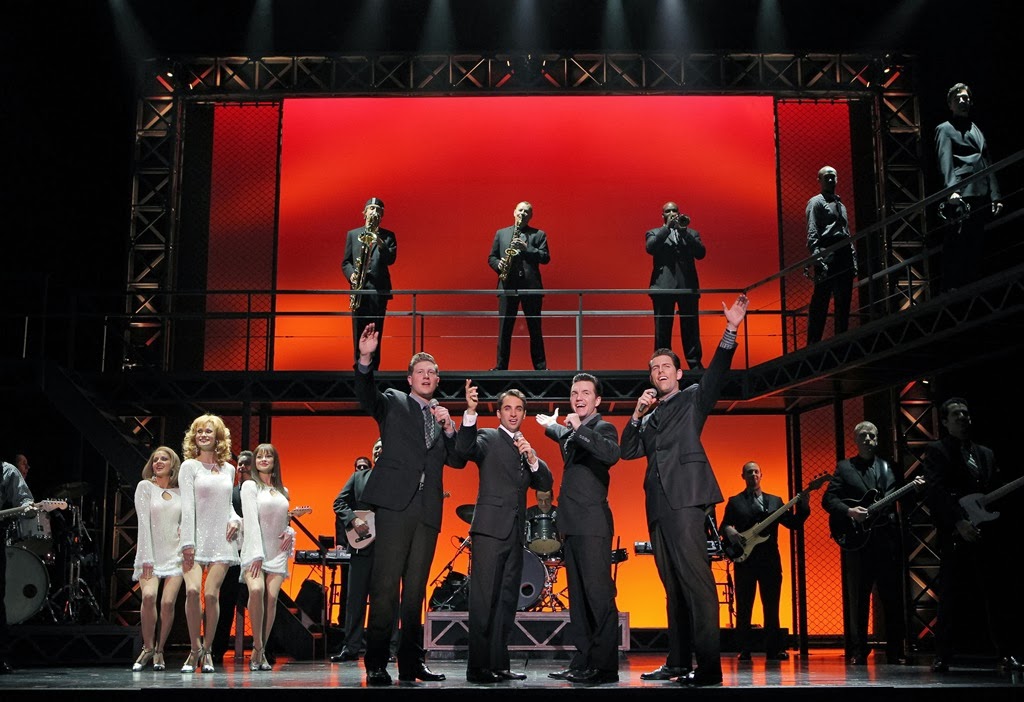 Motown: The Musical, though, may set a new high for impersonations - Diana Ross (and the Supremes), Michael Jackson (and the Jackson 5), Marvin Gaye and Smokey Robinson only scratch the surface of the level of "recreations" on stage at the Lunt-Fontanne.  The show alone grabbed headlines for its magnitude, its critical failure (including me...), and its big box office success.


Forget about the "Disney-fication" of Broadway!  2013 may go down in history as the year Broadway went "Vegas."  There are more impersonators on Broadway these days than on the strip... all we need now are some Elvis impersonators.  Oh, wait... it'll be 2014 when Honeymoon in Vegas hits the Great White Way...