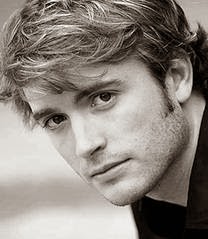 WHY HE'S MR. BROADWAY: On the face of it, it may seem that his matinee idol looks and easy on the ears voice would be reason enough to name this guy Mr. April.  But really, there are three main reasons, First, he's paid his dues with regional credits (Las Vegas' Rock of Ages, Goodspeed's Carousel), TV and film credits (She's The Man, The Suite Life of Zack and Cody, Without a Trace, CSI) that have never really kept him far from the stage, and of course, on Broadway in the title role of Cry-Baby and his current role in If/Then. Speaking of that, the second reason is that the man manages to shine even in the company of the explosion that is Idina Menzel.  And finally, and most importantly, James Snyder is a good guy.  What better reason to select him as Mr. April? 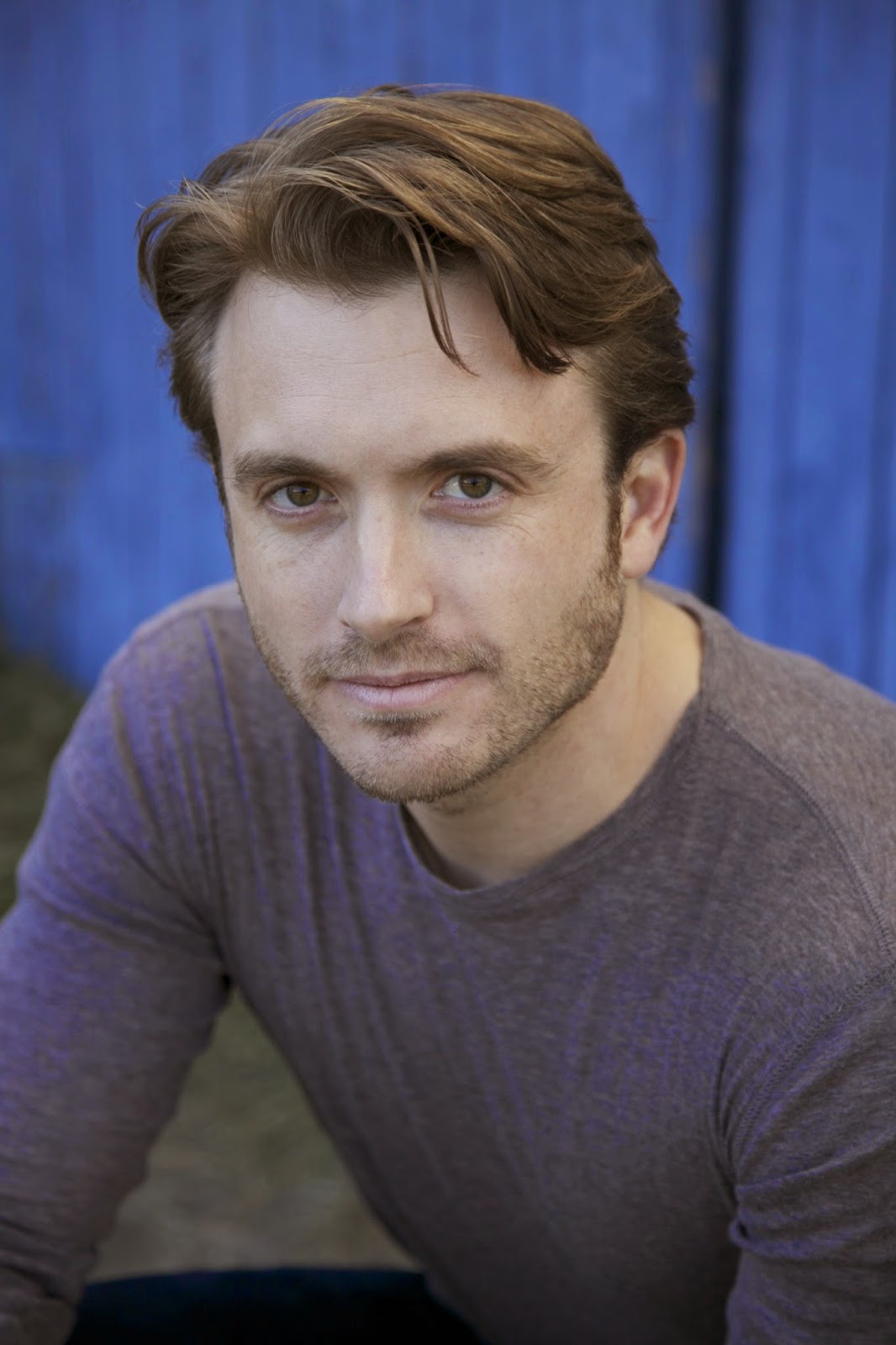 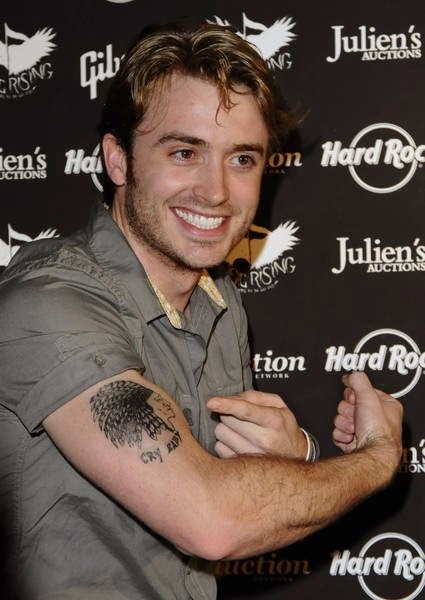 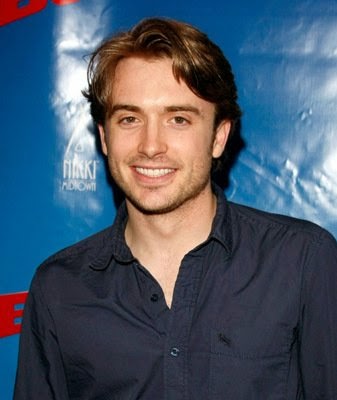 On TV and Film (The Suite Life of Zack and Cody, She's All That) 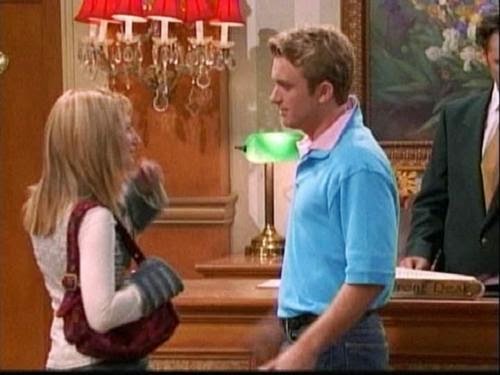 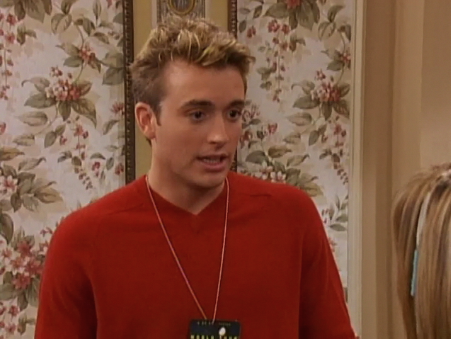 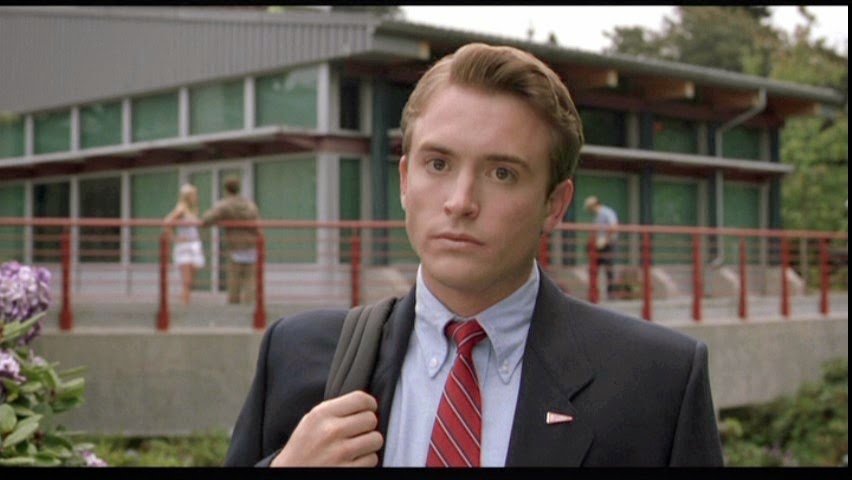 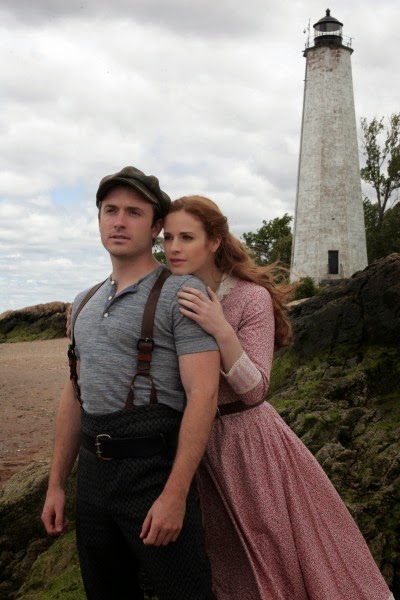 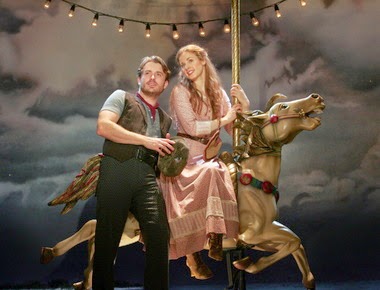 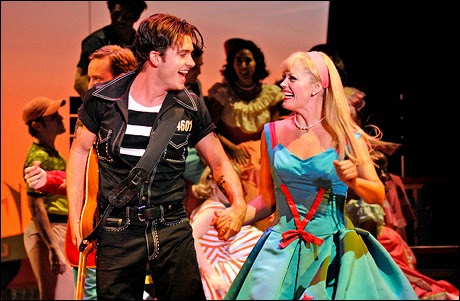 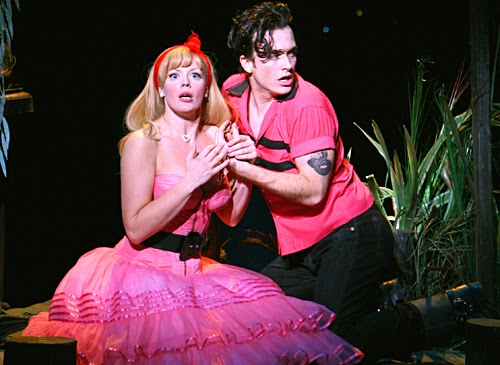 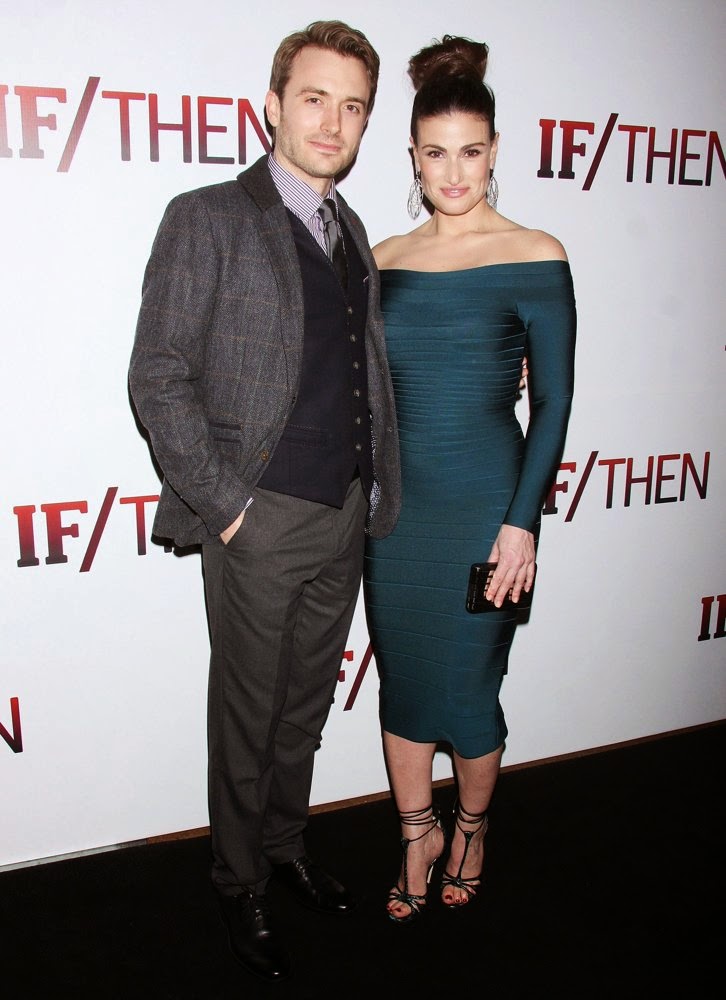 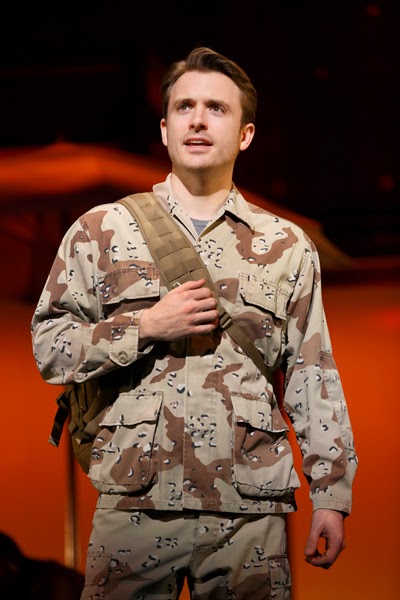 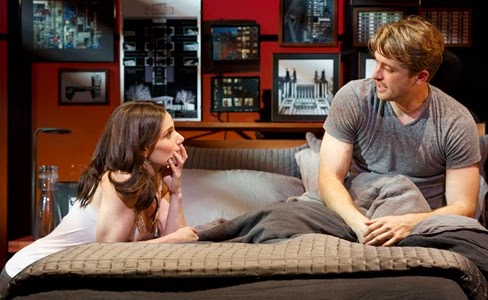 Finally, I just had to share this discovery.  What a gem!
ON VIDEO
Adonis (A film trailer from the Guam International Film Festival)