His kinda nerdy, but definitely cute looks caught my eye when I was watching Aladdin.  His charming, high energy performance as Aladdin's buddy Omar kept my attention.  As it turns out, I had seen Jonathan Schwartz before, twice!  Once was the first time I saw Spider-Man: Turn Off the Dark.  He was one of ill-fated "Geek Chorus," eventually cut.  To be honest, there was so much going on at that preview, I really don't remember hi, specifically.  And he was also on The Amazing Race, pretty much the only reality show I watch consistently.  But after Aladdin, I'm pretty sure I won't forget who he is.  And I have a feeling this triple-threat Princeton grad (!) is on his way to a very bright future!


J.S. on The Amazing Race (with teammate Connor) 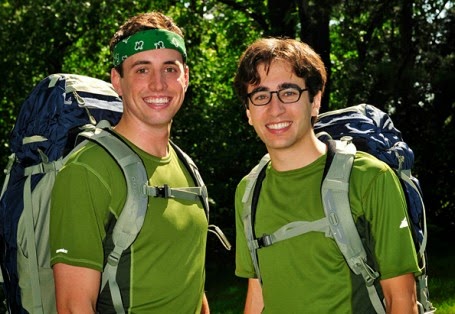 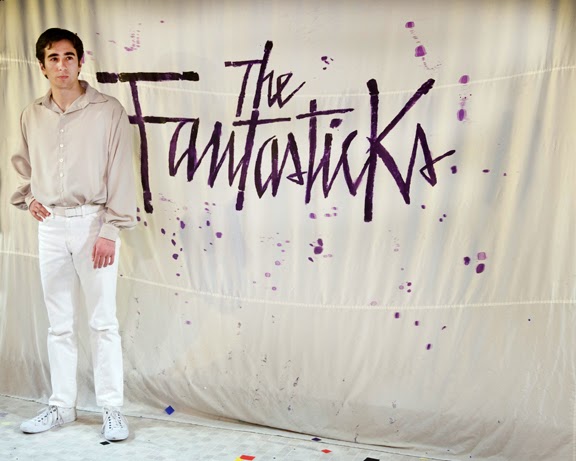 As Matt in Off-Broadway's The Fantasticks 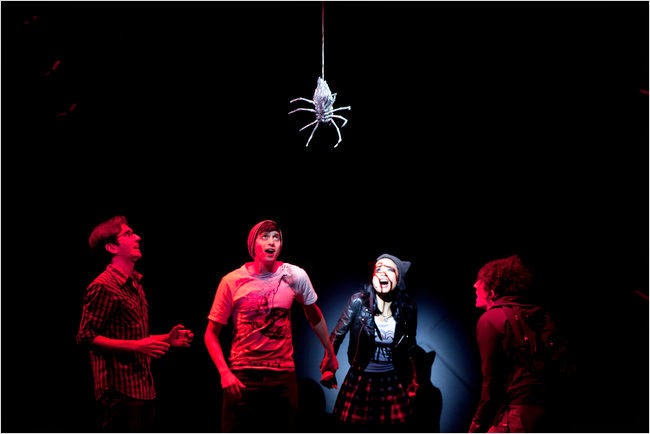 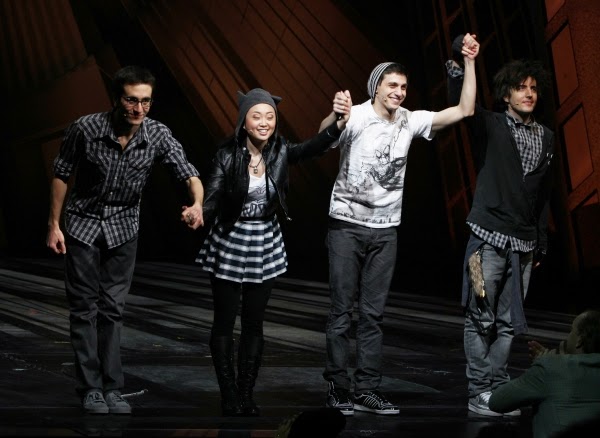 As Professor Cobwell, a part of Spider-Man:
Turn Off the Dark's "Geek Chorus" 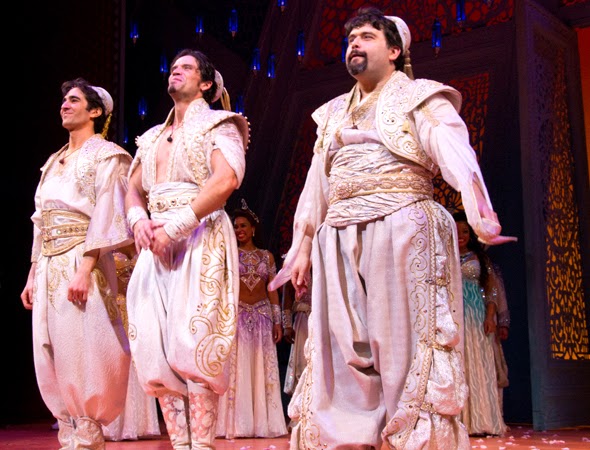 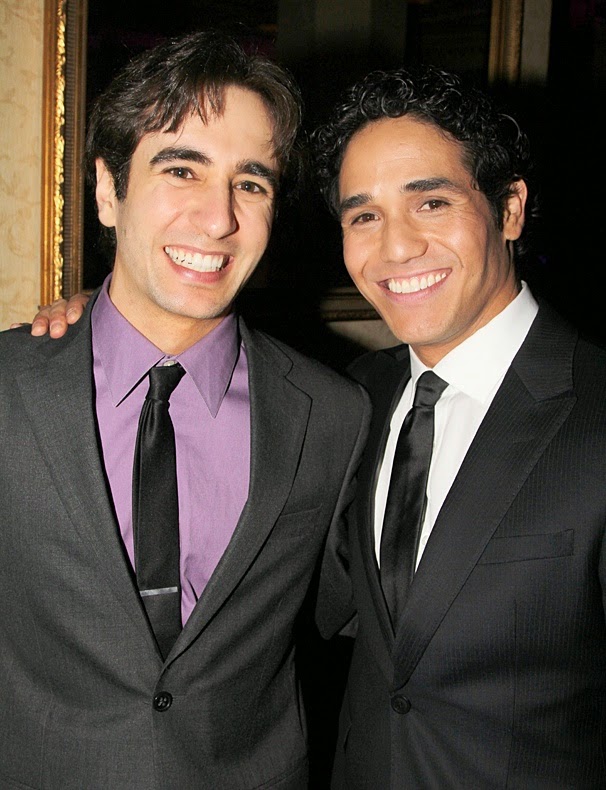