According to the Miriam-Webster online dictionary, a "fanboy" is defined as "a boy who is an enthusiastic devotee (as of comics or movies)." Well, since I can actually admit that I enjoyed Spider-Man: Turn Off the Dark, and a number of my favorite shows are based on films (Applause, Hands on a Hard Body, Xanadu, etc.), I'd like to think I qualify as a Broadway fanboy.

Last time I confessed my crush on Laura Benanti (HERE) Another Broadway-related person that I am "an enthusiastic devotee" of is Heidi Blickenstaff.  My "fanboyish-ness" started when I first saw her in [title of show].

Here are my reasons, in no particular order, why I am a Heidi Blickenstaff fanboy:

She's so brave about letting us see who she is.  OK, maybe a more intense, theatrical version of herself, but her nonetheless!  And talk about a loyal friend... 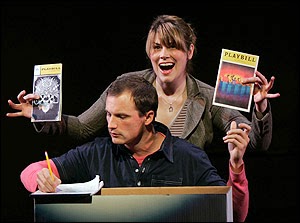 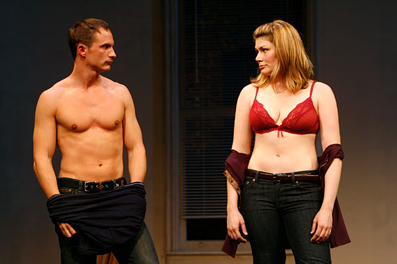 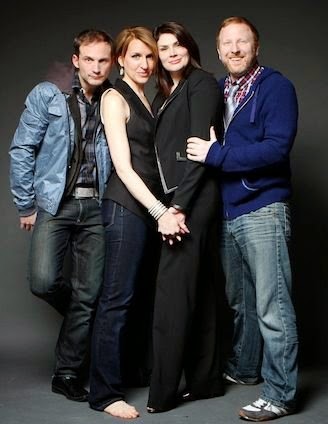 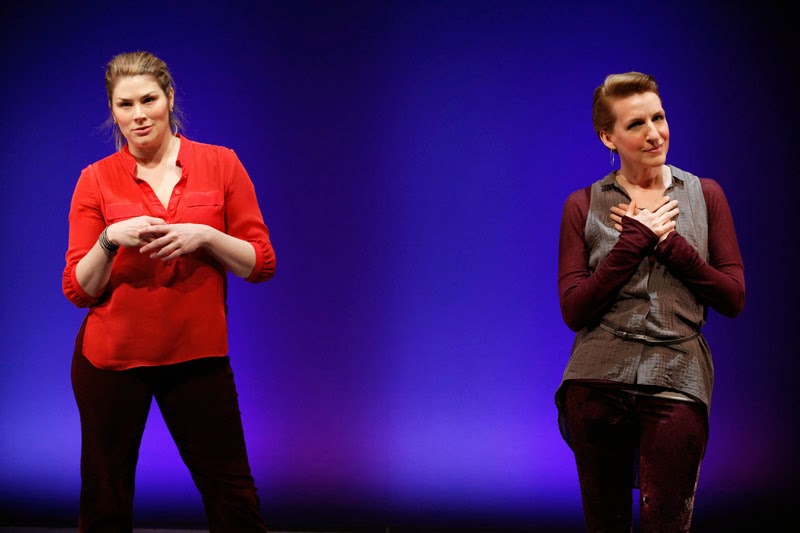 She's a dog lover, and a charitable one at that! Heidi puts her money where her mouth is... she has adopted a dog of her own and supports Broadway Barks!  Maybe she developed her pet loving ways when she played Annie! 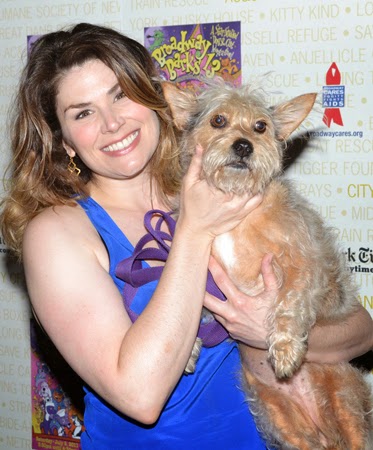 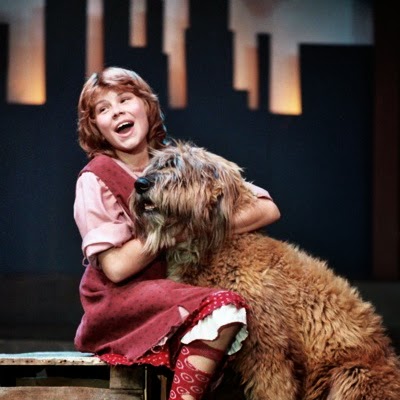 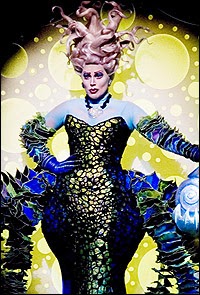 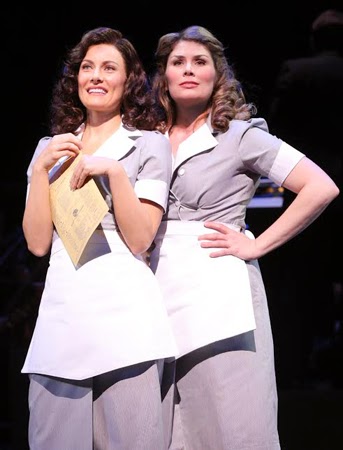 (Here are my two fanboy crushes TOGETHER!) 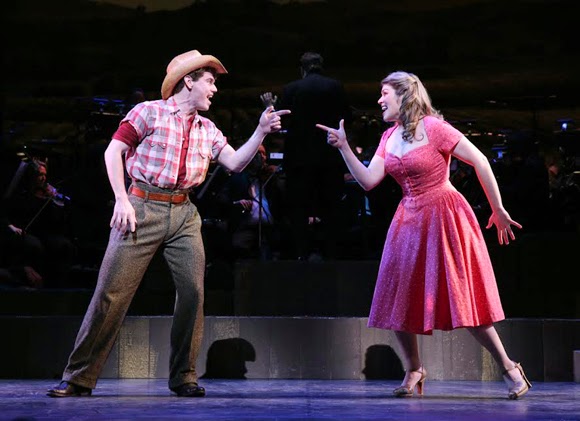 She's a respected regional theatre actress.  And talk about range!  Leading the cast of the Kander and Ebb revue, First You Dream, that went on to play The Kennedy Center...her Helen Hayes award-winning performance in Meet John  Doe...and at the Weston Playhouse as Diana in next to normal...you know how I feel about that! 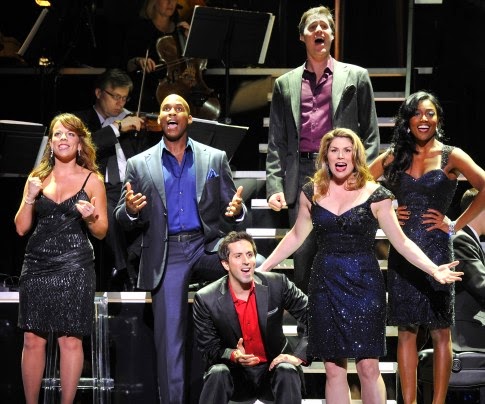 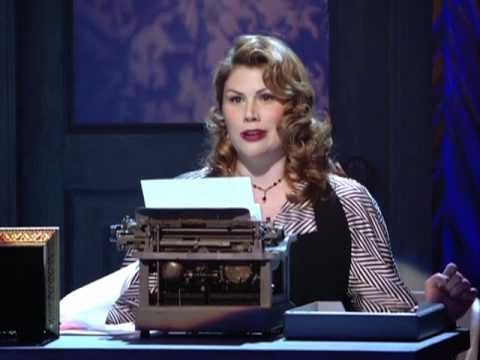 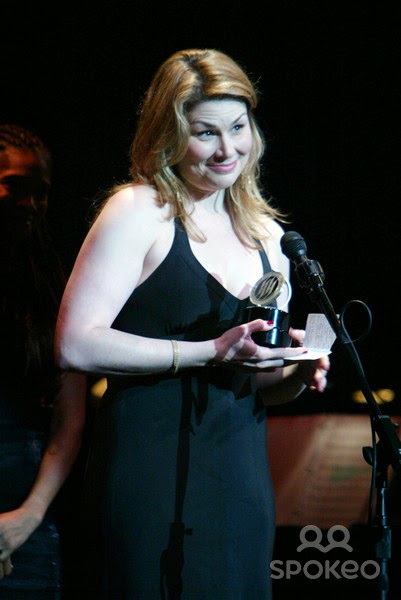 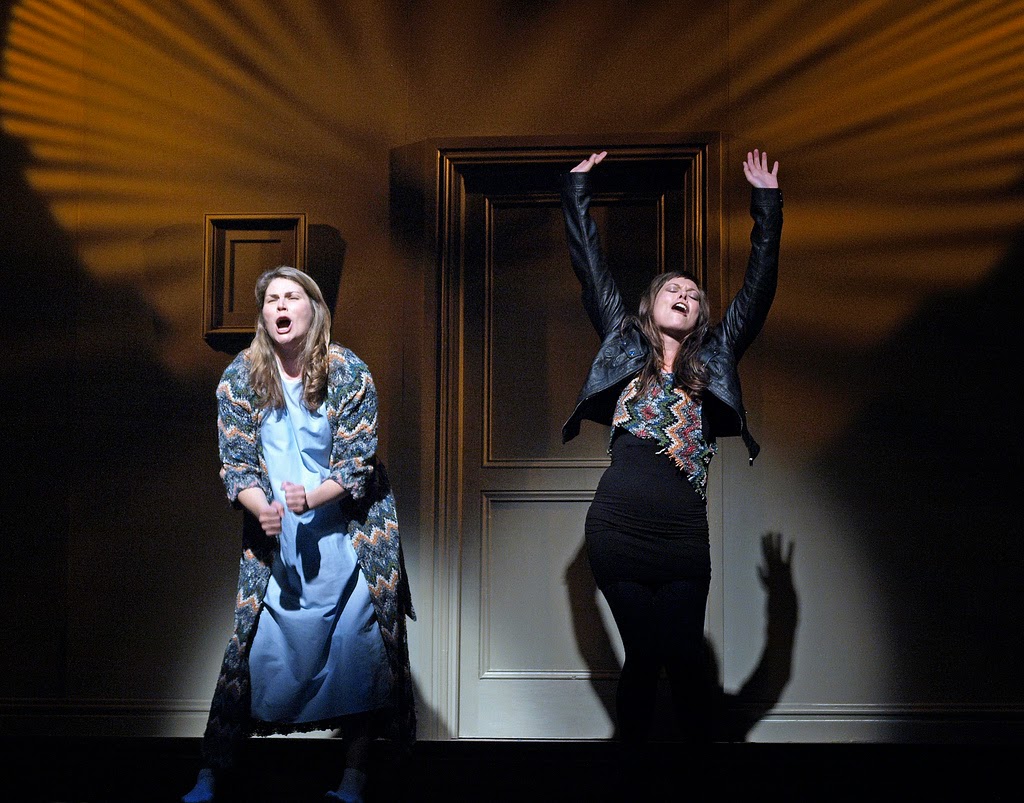 So, what are you a fanboy or fangirl of Broadway-wise?  Let me know via Twitter (@jkstheatrescene), or email (jkstheatrescene@yahoo.com) or leave a comment below!
Jeff5.143