HOT or NOT Round 15: The VIOLET Edition 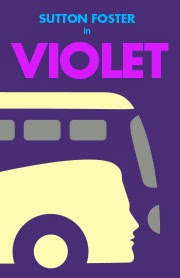 Among the most beloved musicals in the modern era, Violet finally comes to Broadway!  Starring Broadway favorite Sutton Foster, the entire cast is filled with actors at the top of their game.  Some have trod the boards for years, like Annie Golden, still others are coming into their own, like Colin Donnell, Joshua Henry and Alexander Gemignani, and even a few pretty much starting out!  But before they officially get on the bus, it is up to you to decide just how HOT or NOT they are.

For the fifteenth time this season, it is up to you to decide who moves on to the finals in our quest for THE HOTTEST MUSICAL CAST OF 2013 - 2014!  Objectifying, I guess, but really also just silly fun.  That said, let me remind you that "HOT" is not just based on beauty or matinee idol looks or a killer bod.  Also up for consideration is their performance, their "buzz-worthy-ness," and the trajectory of their career.  Is their role this time around a milestone or a misery?  Are the chat rooms a-buzz with delight or humming with impending doom?  HOT to look at isn't enough to make it into the finals - even the cutest can be a "NOT"!  To see who has already made the finals, click HERE.  THE POLL IS AFTER THE PHOTOS!  PLEASE KEEP SCROLLING! 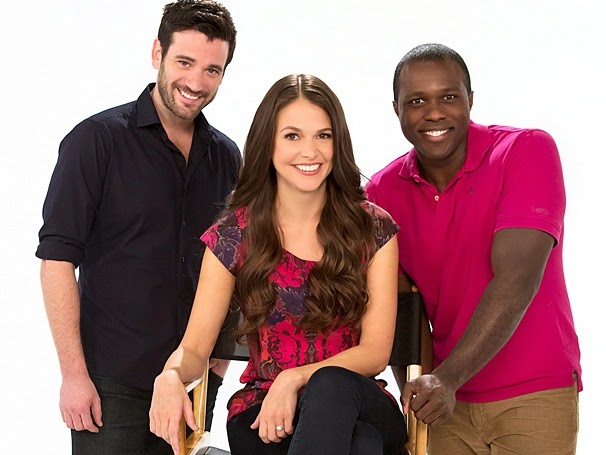 The poll follows the cast photos included for your consideration!  On the ballot, be sure to use the scroll bar to navigate the entire poll.  Rate each cast member on a scale of 1 "Ice Cold" to 10 "Smokin' HOT, by clicking the appropriate bubbles.  Vote for each of the cast members or some of them - that's up to you - and be sure to scroll to the end of the ballot and click "DONE" to make your vote count! NOTE: As usual, the children in the cast ARE NOT part of this poll.

PHOTOS FROM THE VIOLET WEBSITE.  NO COPYRIGHT INFRINGEMENT INTENDED.