So, April isn't even a full 3 days old yet, and I am already really Broadway HAPPY!  (If things keep going like this, there might be one of these each week!  OK... nobody's that happy.  But I digress...)

BROADWAY IN THE AIR

Why can't I ever get one of these flights?  Seems the Australian cast of The Lion King was really feeling it, and burst into an a cappella rendition of "Circle of Life."  Can you imagine the flight attendants' reaction when Rafiki got the party started?

I will simply state that the fact that Kyle Dean Massey exists makes me happy.  That he (and that amazing up-and-comer Ciara Renee) are in one of my favorite shows, Pippin, is a great bonus...


Here they are in action... 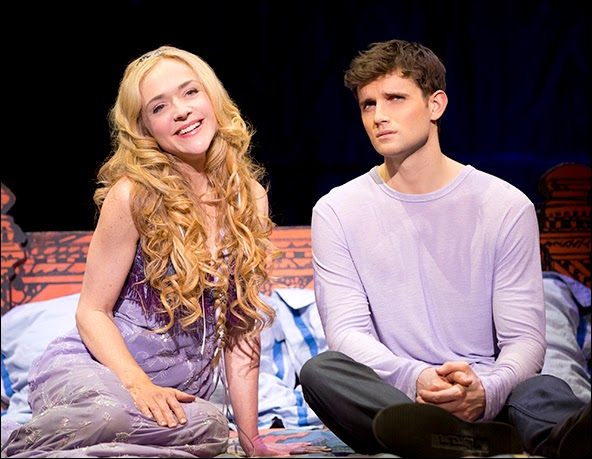 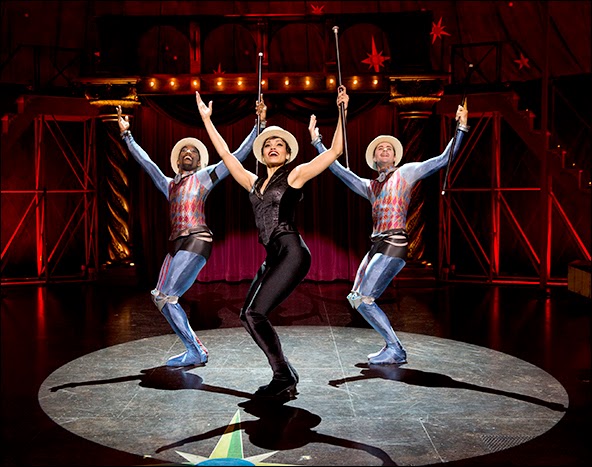 HAPPINESS IS A BROADWAY TRADITION

I love the whole idea of the Gypsy Robe Ceremony... the whole tradition.  Ever see one up close?  There's one on display in that Times Square rest station (?).  I am digressing again... But the newest recipient is one of my favorite Broadway boys ever: If/Then's Curtis Holbrook.  Yay! 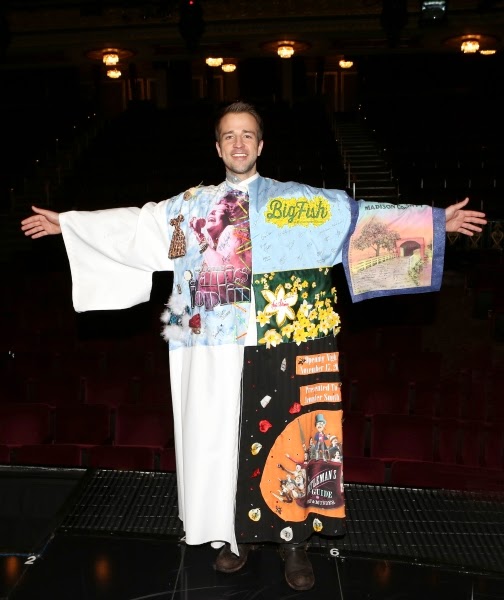 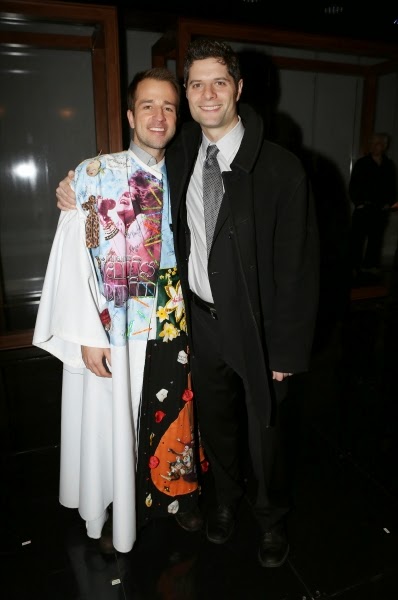 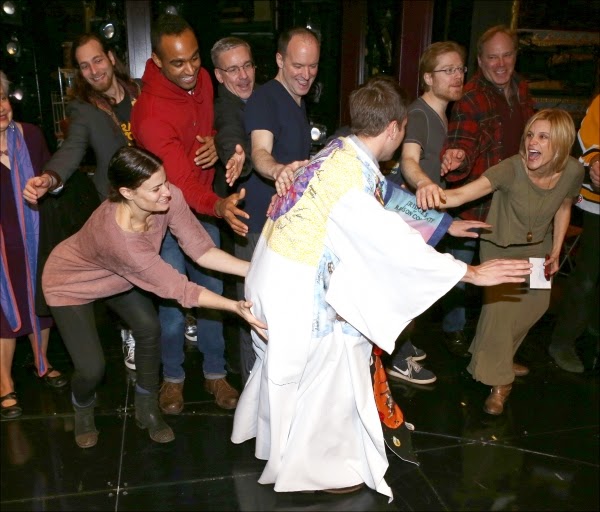 Sweeney Todd: The Demon Barber of Fleet Street is one of the greatest musicals at all time.  And if there were any doubt, it must truly be art since this week it caused controversy and it was given a rare honor.  The controversy came when a high school production of the show - even re-tooled for younger audiences by Stephen Sondheim himself - was cancelled "in the interest of the greater good." Don't get me started... And then the Original Broadway Cast Recording was named to The Library of Congress' National Recording Registry.   Go, Sweeney!

So much to be happy about...