HOT or NOT Round 16: The Hedwig and the Angry Inch Edition

Well, it seems like it has been a long season, with a tidy 16 musicals opening on Broadway - 12 new (!) and 4 revivals. Way back in July, First Date began previews, and then in March, the final musical, Hedwig and the Angry Inch, began previews.  It is already a hot ticket, and Broadway's favorite fan/host/actor is starring in it, so the heat is on!  BUT, if the polls for Cabaret and Violet are any indication, no one is a given in this contest! (I am still in shock that neither Alan Cumming nor Sutton Foster made it to the finals...) And so, your vote this week REALLY does matter.  If either Neil Patrick Harris or Lena Hall end up getting a final average that is less than 6, he or she won't make the finals.  Make sure you VOTE - this poll will close on SUNDAY, APRIL 13 at 6PM!

For the sixteenth time this season, it is up to you to decide who moves on to the finals in our quest for THE HOTTEST MUSICAL CAST OF 2013 - 2014!  Objectifying, I guess, but really also just silly fun.  That said, let me remind you that "HOT" is not just based on beauty or matinee idol looks or a killer bod.  Also up for consideration is their performance, their "buzz-worthy-ness," and the trajectory of their career.  Is their role this time around a milestone or a misery?  Are the chat rooms a-buzz with delight or humming with impending doom?  HOT to look at isn't enough to make it into the finals - even the cutest can be a "NOT"!  To see who has already made the finals, click HERE.  THE POLL IS AFTER THE PHOTOS!  PLEASE KEEP SCROLLING! 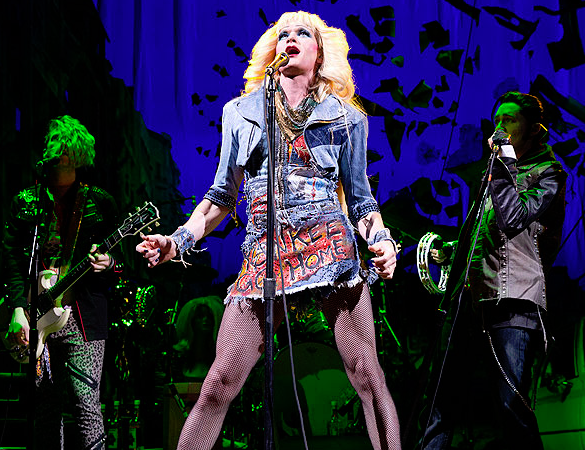 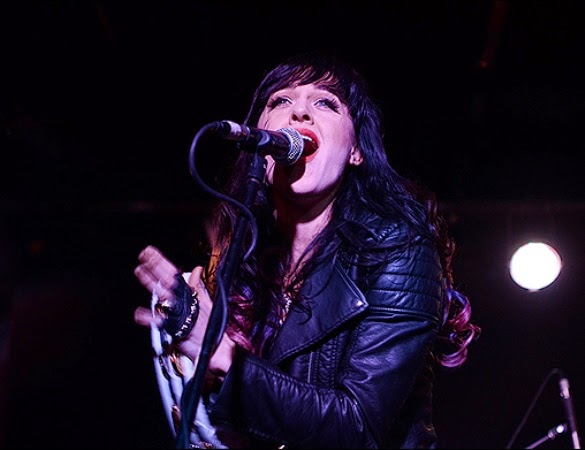 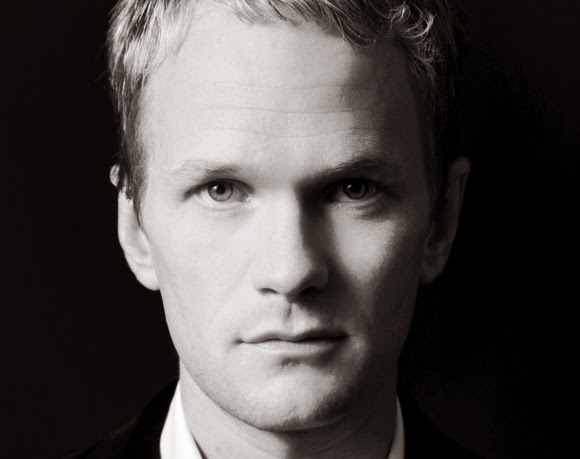 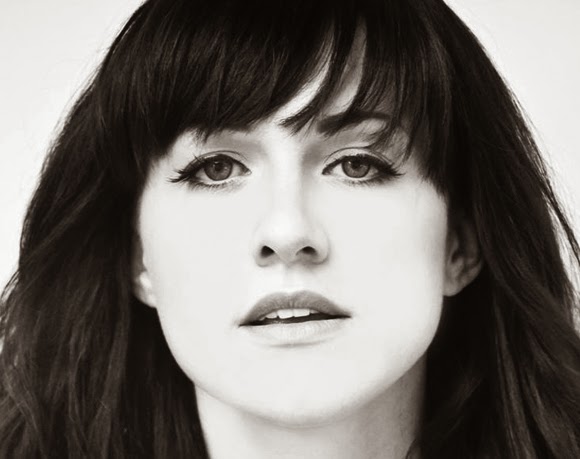