This Week in Broadway History: March 2 - 8 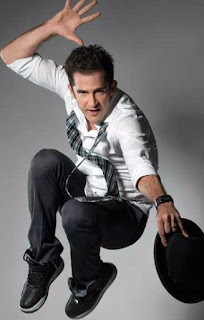 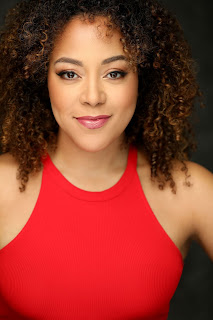 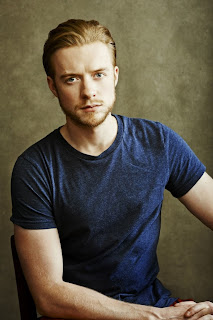 Donna Murphy     Matthew James Thomas
📆ON BROADWAY THIS WEEK IN 2012📆 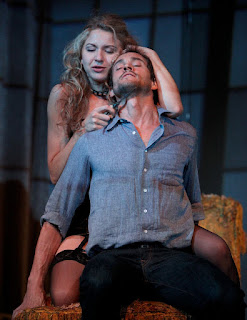 As is typical for seasons in modern Broadway history, the beginning of March is one of transition, with many shows getting ready to preview. In 2012, within the next two to three weeks, nearly every theater will be open. But if you were in New York this week nine years ago, there were still plenty of things to see.
Spicy thrills can be found at the Lyceum, with Hugh Dancy and Tony-winner Nina Arianda heating things up in Venus in Fur. Verbal sparring family style is on full display in the comedy-drama Other Desert Cities with Tony-winner Judith Light, Stockard Channing and Stacy Keach delivering what they do best. Seminar, a comedy starring Alan Rickman is in the middle of its limited engagement, while Wit, with Cynthia Nixon, is playing its final performances. 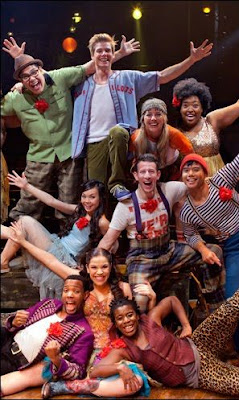 If danger is your thing, you could see the trilling headline-making Spider-Man: Turn Off the Dark. Musical traditionalists have their pick of shows from major composers: Cole Porter's Anything Goes is enjoying a Tony-winning revival at the Sondheim, The Gershwins' Porgy and Bess is settling into its acclaimed run at the Rodgers, and Stephen Schwartz's Godspell is rocking the Circle in the Square.
Speaking of classic composers, you could be among the first to see a preview of Andrew Lloyd Webber's Jesus Christ Superstar at the Neil Simon. Other shows in previews this week include the eventual Best Musical, Once, Arthur Miller's Death of a Salesman with Phillip Seymour Hoffman, Linda Emond, Andrew Garfield and Finn Wittrock, and then there is the all-star The Best Man, with a cast of Broadway and Hollywood who's who, including Dame Angela Lansbury, James Earl Jones, Candice Bergen, John Larroquette, Michael McKean and Kerry Butler, among others. 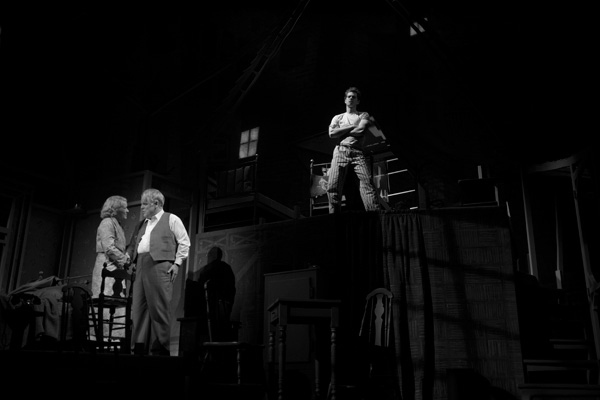 Of course, there is always The Phantom of the Opera, The Lion King, Wicked, Rock of Ages, Mamma Mia!, Chicago...
For the very bravest: the final performances of Shatner's World: We Just Live in It.
#2508
Posted by JK at 7:00 AM