March 23, 1995: The revival of How to Succeed in Business Without Really Trying! opened its 548 performance run at the Richard Rodgers Theatre. Matthew Broderick won a Best Actor in a Musical Tony Award. 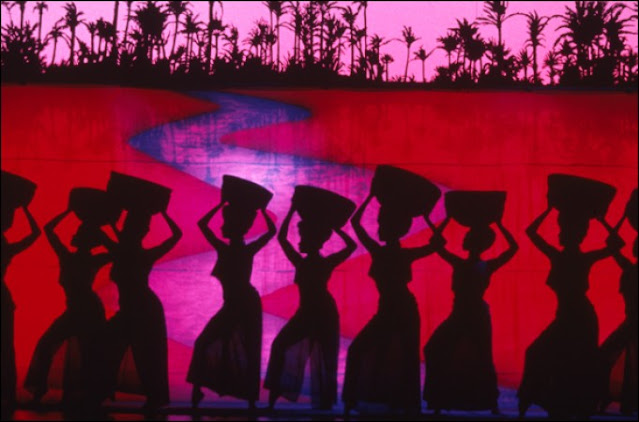 March 23, 2000: The Tony-winning Elton John-Tim Rice musical Aida opened at the Palace Theatre where it would stay for a remarkable 1,852 performances.
March 24, 1930: Take that, Globe Theatre! TEN Shakespeare plays opened on this date, and would go on to play in repertory at the Shubert Theatre.
March 24, 2011: Hello! The mega-hit (and currently under revision) The Book of Mormon opened at the Eugene O'Neill. 3,748 performances and holding. 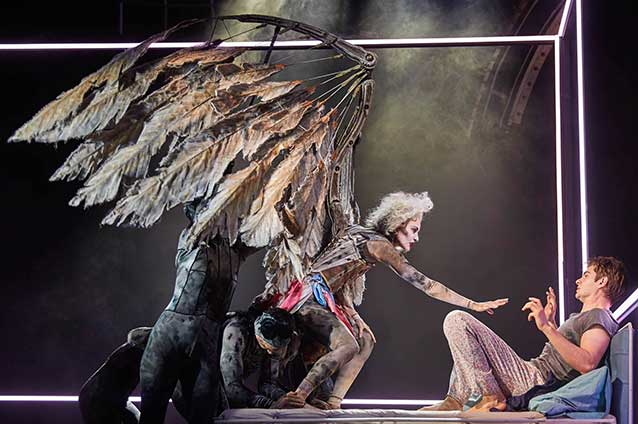 March 25, 2018: The record-breaking revival of Angels in America starring Tony-winners Nathan Lane and Andrew Garfield opened at the Neil Simon Theatre.
March 26, 1964: The legendary musical Funny Girl opened at the Winter Garden. Though it was nominated for 8 Tony Awards, including a nod to star Barbra Streisand, it went home empty handed. Still, it played an impressive 1, 348 performances.
March 27, 2011: The revival of How to Succeed in Business Without Really Trying! opened its 473 performance run at the Al Hirschfeld Theatre. Daniel Radcliffe was not nominated for a Best Actor in a Musical Tony Award. 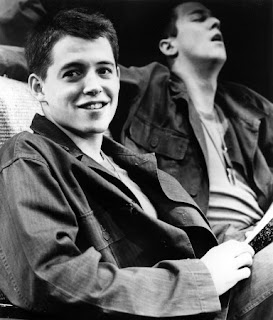 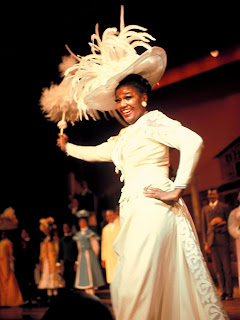 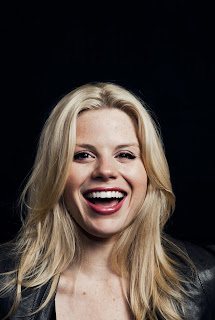 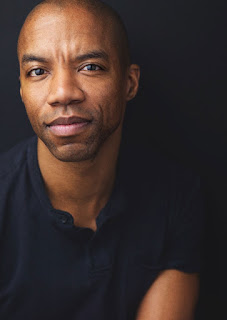 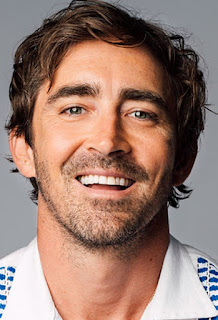 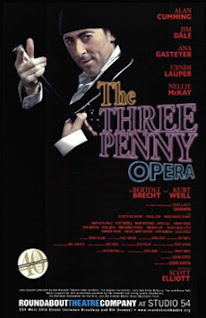 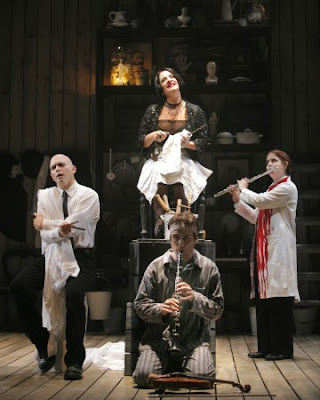 This week would be among the last performances you'd get to see such favorites as Jarrod Emick, Cass Morgan and Beth Malone in Ring of Fire at the Barrymore. Another fairly easy ticket would be for Barefoot in the Park at the Cort, starring Patrick Wilson, Amanda Peet, Tony Roberts and Jill Clayburgh.
If you were looking for a hit show, tough to get tickets were The Pajama Game  at the American Airlines, the LuPone-Cerveris Sweeney Todd at the Eugene O'Neill, LaChanze in The Color Purple at the Broadway, and the smash hit Jersey Boys at the August Wilson. 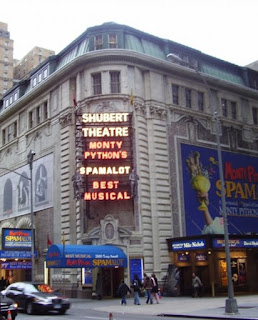 Of course, there were several holdovers from previous seasons, including Mamma Mia!, The Light in the Pizza, The 25th Annual Putnam County Spelling Bee, Dirty Rotten Scoundrels and the Tony-winning Best Play and Best Musical, Doubt and Spamalot, respectively.
#2523
Posted by JK at 7:00 AM