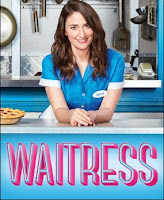 For every Kinky Boots and Waitress, there's The Last Ship and Taboo. Being a successful pop songwriter like Cyndi Lauper or Sara Bareilles doesn't automatically translate to being a hit maker on Broadway (though it certainly worked out for those two). Today's game is all about pop composers who were less than successful when they tried Broadway. Here's to all of them for being brave enough to try, and here's to hoping they try again.
Broadway Games:
Pop Hits, Broadway Flops
Match the writer/group they are famous for to their flop show.
A. Boy George     B. Eurythmics     C. Elton John
D. Sting     E. Fountains of Wayne
F. Phish     G. U2     H. ABBA
I. Take That     J. Paul Simon
1. 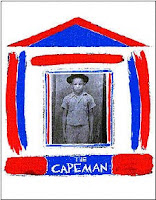 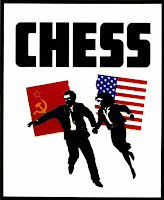 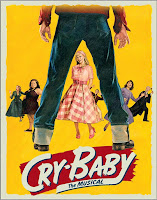 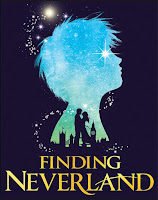 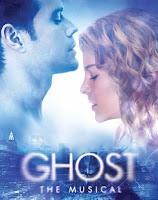 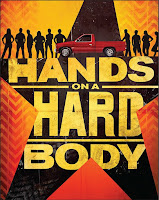 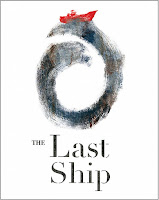 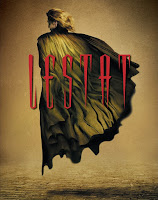 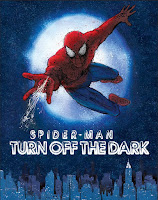 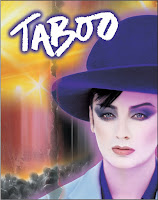 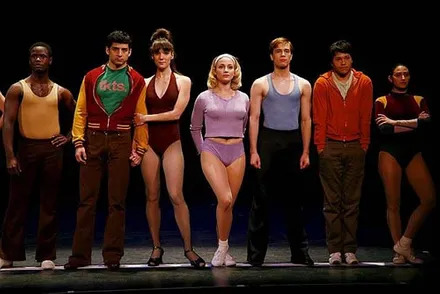 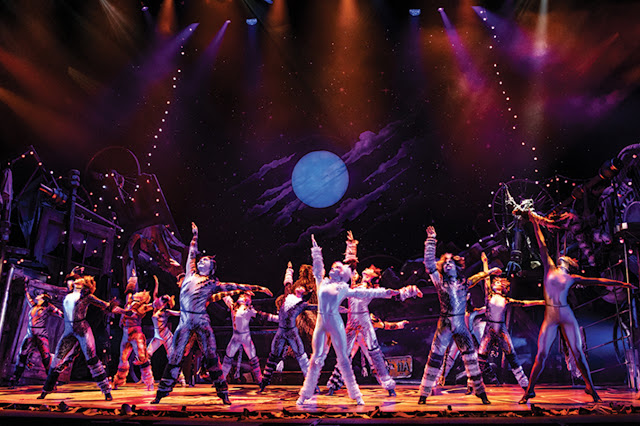 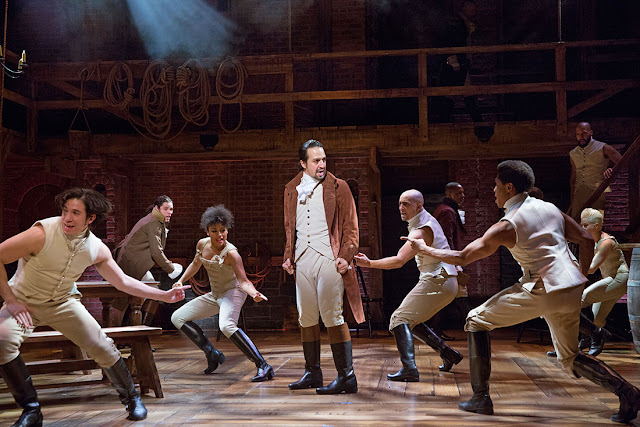 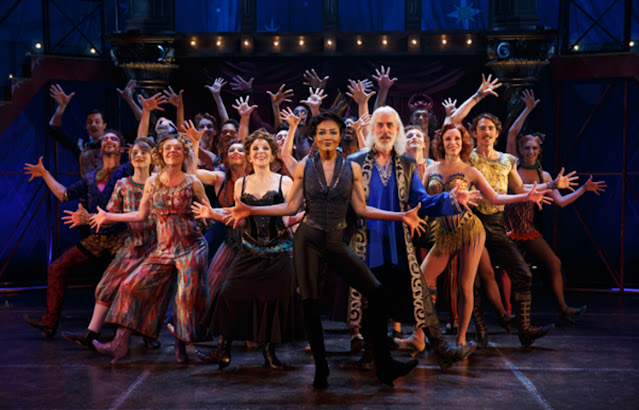 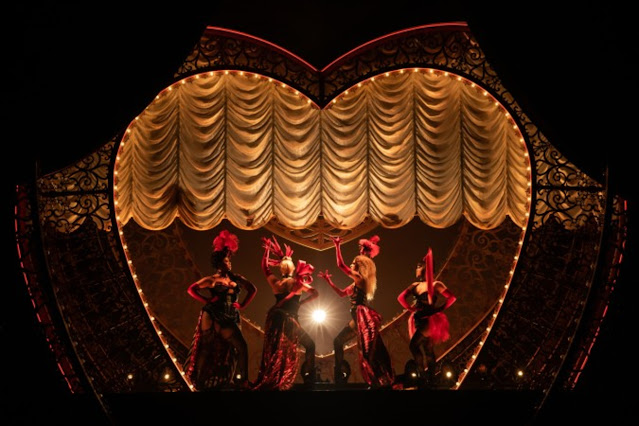