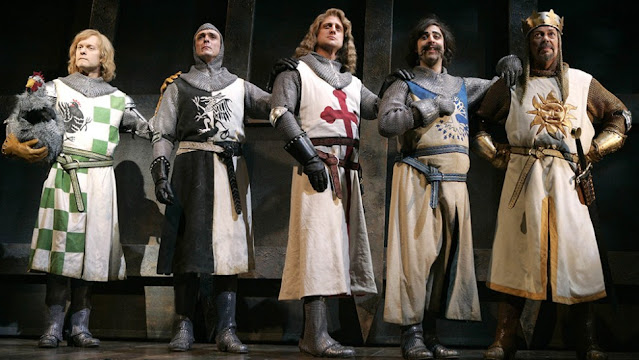 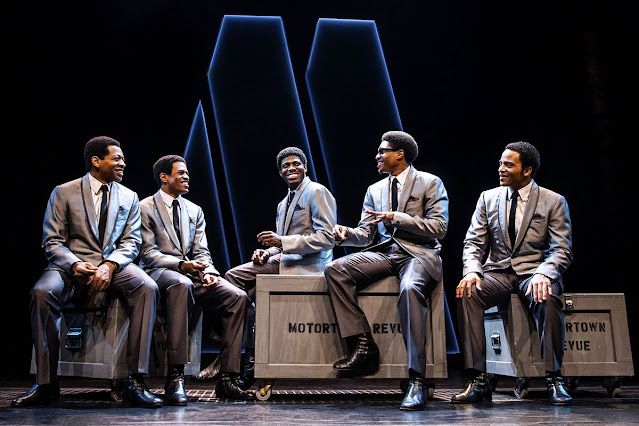 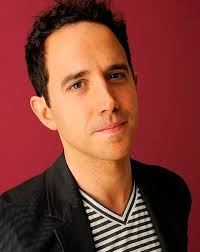 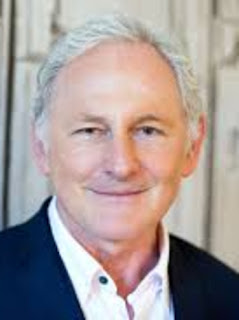 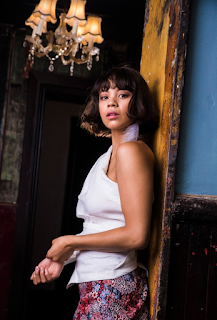 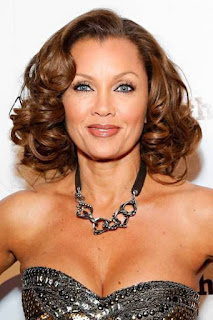 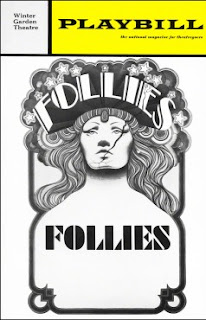 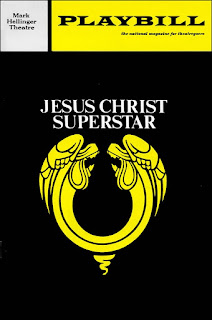 March 1972: Just across Broadway from each other, Follies was at the Winter Garden, and Jesus Christ Superstar was at the Mark Hellinger. 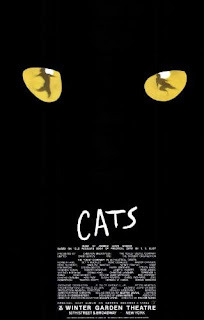 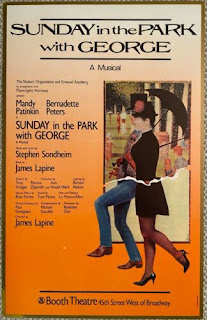 March 1985: Lloyd Webber fans were packing the Winter Garden to see the Jellicle junkyard of Cats, while Sondheim lovers were basking in the sun of Sunday in the Park with George over at the Booth. 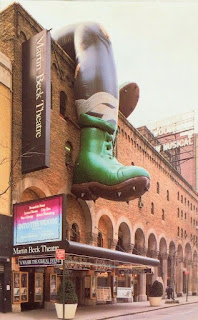 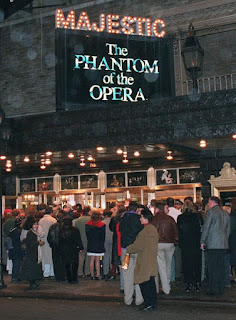 March 1988: It was Sondheim vs Lloyd Webber when both of their biggest Broadway hits were playing head to head - Into the Woods at the Martin Beck and The Phantom of the Opera at the Majestic.
#2518
Posted by JK at 7:00 AM