March 30, 1898: The Ibsen classic Hedda Gabler premiered on Broadway.
March 30, 2000: The 2000 Tony-winning Best Musical, Contact, opened at the Vivian Beaumont where it would stay for 1,010 performances. 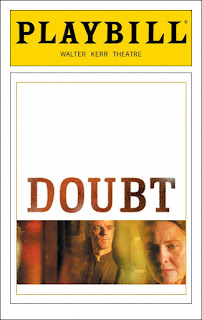 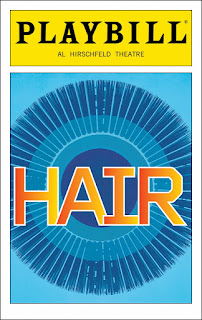 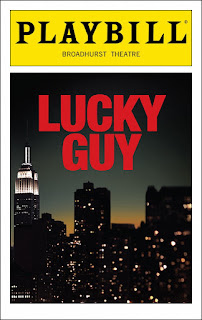 March 31, 2005: The Pulitzer Prize and Tony-winning Best Play, Doubt, at the Walter Kerr Theatre. It played 525 performances.
March 31, 2009: Diane Paulus' electric interpretation of Hair opened its 519 performance run at the Al Hirschfeld Theatre.
April 1, 2013: Tom Hanks made his Broadway debut on this date when Lucky Guy opened at the Broadhurst Theatre. 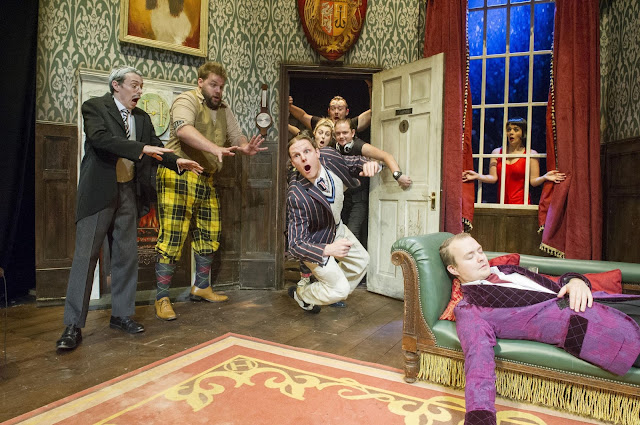 April 2, 2017: Hilarious physical comedy made The Play That Goes Wrong a 737 performance smash hit at the Lyceum Theatre.
April 3, 2008: The lush revival of South Pacific opened at the Vivian Beaumont. Nellie washed that man right out of her hair 996 times! 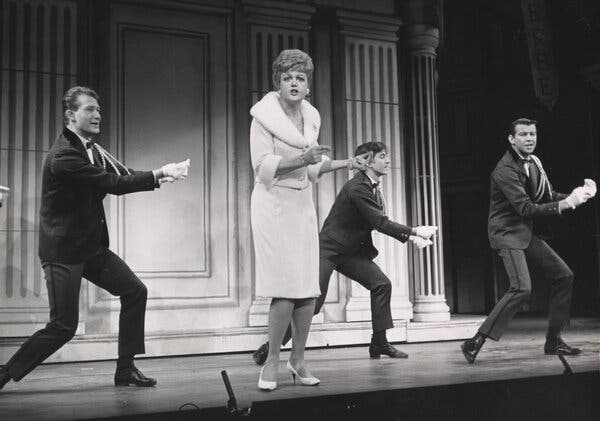 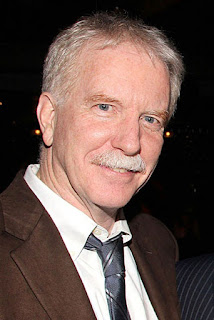 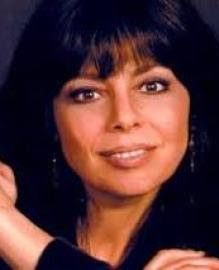 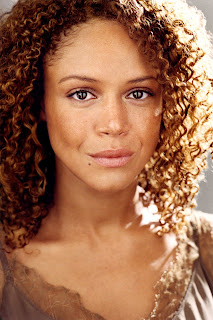 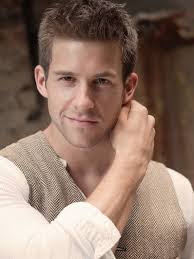 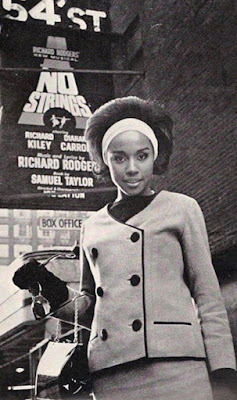 What a time to be a Broadway lover! A great variety of shows, and an amazing array of debuts! Jerry Herman's first musical, Milk and Honey was a hit at the Martin Beck Theatre. And at the Shubert, audiences were flocking to the Shubert Theater to see the literally showstopping debut of a young woman named Barbra Streisand in I Can Get It For You Wholesale, which just opened on March 22. Other brand new shows - though with mixed success, include Richard Rodgers' solo effort, No Strings, starring Richard Kiley and soon-to-be-Tony-winner Dihann Carroll, which opened March 15th at the 54th Street Theatre, and All American, starring Ray Bolger, and featuring Mel Brooks' first book for a musical, which opened March 19th at the Winter Garden. It was probably a pretty easy ticket, as it lasted a mere 86 performances. 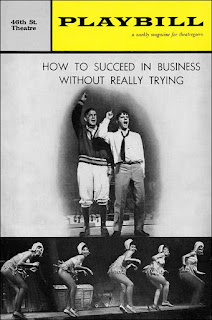 Other hot new shows were How To Succeed in Business Without Really Trying!, starring Robert Morse and Rudy Vallee at the 46th Street Theatre, the newest play by Tennessee Williams, The Night of the Iguana, with the soon to depart Bette Davis (her final performance was on March 31st), and the eventual Best Play, A Man For All Seasons, starring George Rose and Best Actor Paul Scofield at the ANTA Playhouse. 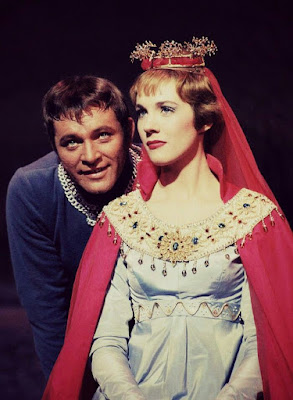 There was a lot from previous seasons to enjoy, like Jerry Orbach and Best Actress in a Musical Anna Maria Alberghetti in Carnival!, though you'd have to catch her early in the week - she's going on vacation! This would also be one of your last chances to see Julie Andrews in Camelot at the Majestic Theatre. Then there's the smash hit comedy Mary, Mary which just began its second year at the Helen Hayes Theatre. Neil Simon's playwrighting debut - another smash hit comedy, Come Blow Your Horn, was selling-out nightly at the Brooks Atkinson.
#2528
Posted by JK at 7:00 AM