At a mere 24 years old, the Canadian-born actress who is Ms. March, has amassed an impressive resume to date: 50 television and film credits (in the US, Canada and Europe), and a stage career full of high-profile off-Broadway and Broadway shows, including a performance that garnered her a 2006 Tony nomination.  She has (or is) co-starred with some equally impressive names including Matthew Modine, Bobby Canavale, Dylan Baker, Katie Finneran, Sean Penn and even Lindsay Lohan!  These days, she's creating another stage memory for all of us as Anne Sullivan aka The Miracle Worker, in which co-stars with Oscar nominee and fellow young phenom, Abigail Breslin.  (Both have co-starred, separately, with Steve Carell.)

By now you have probably guessed that this month's Broadway Lady is none other than Alison Pill.

Let's all hope The Miracle Worker sticks around for awhile.  This terrific actress deserves to be seen. 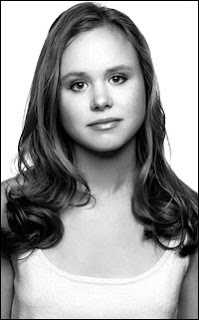 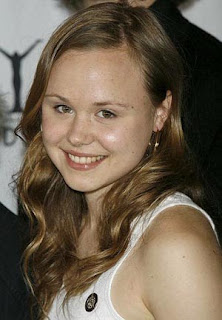 At the 2006 Tony Awards Nominee Press Event
Off- Broadway 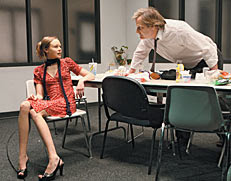 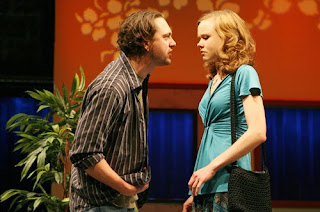 reasons to be pretty with Pablo Schreiber
On Film 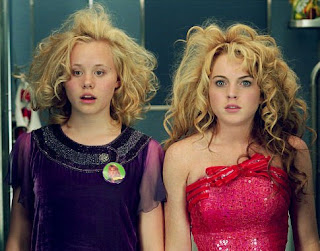 Confessions of a Teenage Drama Queen with Lindsay Lohan 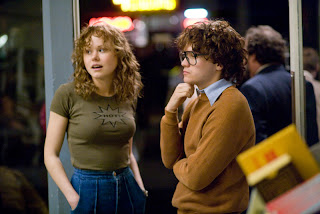 The Lieutenant of Inishmore with David Wilmot
(apparently, you can get a man with a gun! And a Tony nomination!) 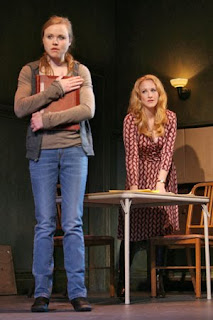 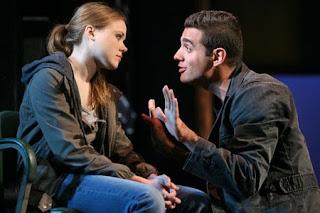 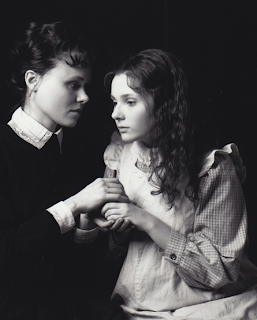 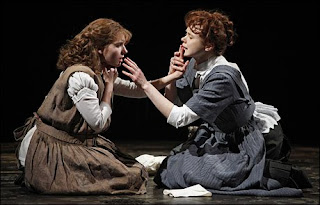 The Miracle Worker with Abigail Breslin
Photos from Broadway World.com, Playbill.com, Getty Images, and IMBD.
Comments?  Suggestions for a Broadway Boy or Broadway Lady for April?  Leave one here or email me at jkstheatrescene@yahoo.com.
Jeff
Posted by JK at 12:01 PM