With so much attention these past few days on the milestone achievements of Chicago: The Musical, it might have been easy to overlook a few other events that are going into the Broadway history books this week.  First, though, a look at that celebration, courtesy of Playbill Online. 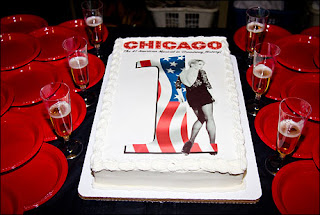 I wonder if this cake also comes as a window card? 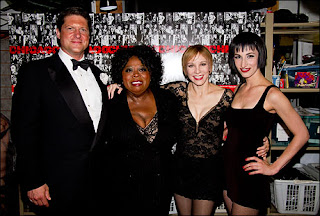 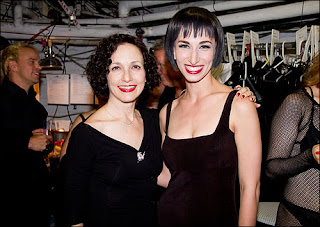 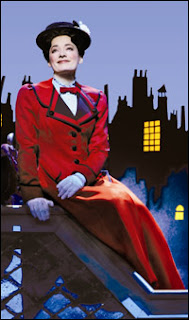 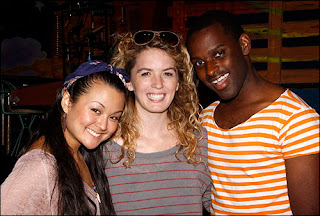 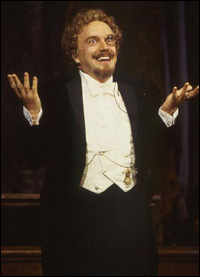 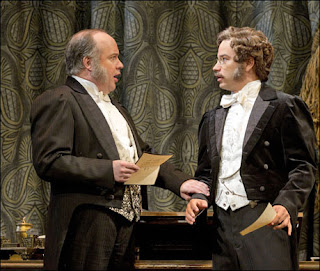 Looks like Chicago will have to go another 7 years or so to even approach that record!


Rate this blog below, leaving your comments here, by email at jkstheatrescene@yahoo.com, or Tweet me!
Jeff
3.002
Posted by JK at 12:01 PM

Labels: Chicago, Hair, Mary Poppins, The Phantom of the Opera