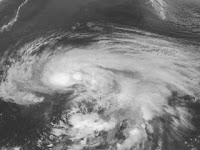 Not since Irene has the Broadway community been so a-buzz about a storm (click HERE to read about her!), again another "perfect storm," en route to devastate the East Coast.  This huge storm (and that's no lie - look at that picture!) will bring wind, rain and water swells to a lot of people.  Her name is Sandy, and to lighten the mood, let's look at other Sandys who have impacted Broadway in more pleasant ways!

Two of the biggest have been Sandy Dennis and Sandy Duncan!  Ms. Dennis starred in several Broadway plays, including Come Back to the Five and Dime, Jimmy Dean, Jimmy Dean and Any Wednesday.  To the public at large, the late actress is  probably best known for winning an Oscar for her performance as Honey in the film version of Who's Afraid of Virginia Woolf?  Ms. Duncan, film, TTV and Vegas star has wowed the Broadway crowd with her landmark turn as Peter Pan, and a few years ago as Roxie Hart in the revival of Chicago. 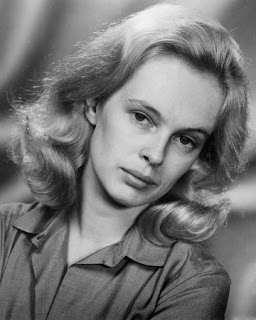 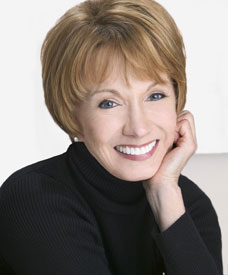 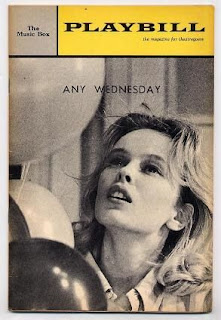 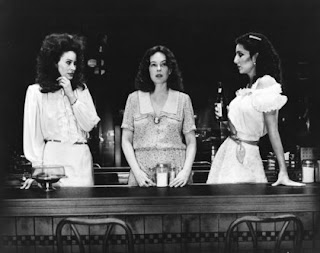 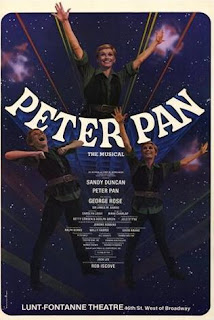 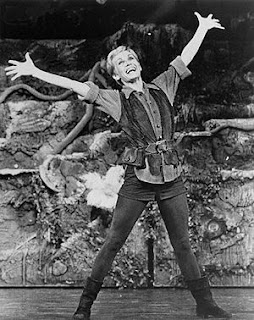 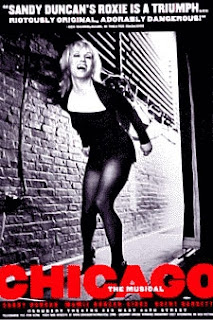 Arguably the two most famous Sandys on Broadway have to be Sandy Dumbrowski from Grease and that adorable pooch, Sandy from Annie.  Grease and Annie have both been on Broadway three times, the originals in the 70s, the first revival in the 90's, and the most recent in this century.  Here's a look back at Sandy on Broadway! 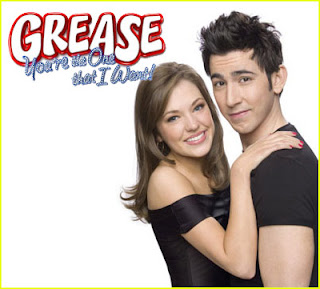 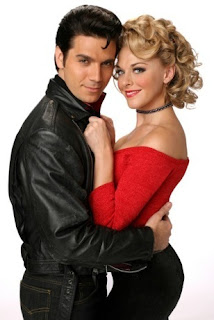 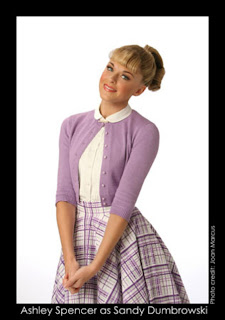 Ashley Spencer in the 2007 revival 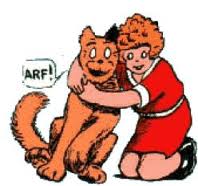 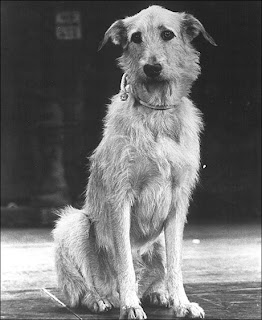 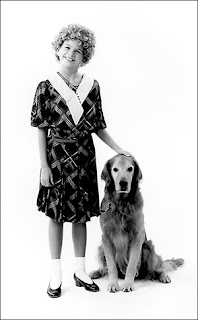 Trivia fans!  Sutton Foster played Sandy in the 1994
revival of Grease, AND she co-starred with Sandy
in a regional production of Annie

Seriously, to any of you who may be in Sandy's path, stay safe.

... DROOD fans!  Check out the running results of the voting!  Scroll over the colors in the pie charts to see the statistics! (You need Google Chrome and/or advanced Windows to see it.)
... have you checked out the NEW Ms. Broadway, BETSY WOLFE?  CLICK her pic in the right hand column!
... have you voted in the 1st HOT or NOT poll for THE MYSTERY OF EDWIN DROOD? CLICK the show logo in the left column!