The week leading up to the Tonys was very good to a few eventual winners: showing growth, were Newsies, One Man, Two Guvnors, The Gershwins' Porgy and Bess, and Venus in Fur posted modest gains, but the biggest winners were Other Desert Cities and Peter and the Starcatcher which went up 9 slots each.  But the Tony-less shows did even better on average - Gore Vidal's The Best Man (up 2), Jesus Christ Superstar (up 3), and the snubbed powerhouse Spider-Man: Turn Off the Dark (up 3) continued to give its proverbial finger to the Broadway establishment, posting the biggest box office gain of the week (+$246,695).  It's a shame Venus in Fur and its Tony-winning star Nina Arianda have only a week more to be the "Hot Ticket" again - it was up a whopping 17.8%  in attendance this second week of the new season.  Not all of the news is good, either.  Godspell continues to bleed patrons, dropping 5.7%, which is significant in the small house Circle-in-the-Square, which explains yesterday's closing announcement.  The Lyons also struggles, but is now selling tickets until September 2, so maybe there is a light ahead in this very funny tunnel.  The new season's lone new show, Harvey continues to do well, attendance-wise, though its take at the box office dipped a bit.

Week 3 of the new season will end with the closing of Venus in Fur, Don't Dress for Dinner and Other Desert Cities.  It will be interesting to see - in the coming weeks - how much the Tonys  will effect the box office, especially considering that only one acting award went to a star people outside the theatre community will know (the very deserving Judith Light, whose show closes Sunday.  Will Clybourne Park draw bigger audiences?  Will Tony-winners Judy Kaye and Michael McGrath be enough to keep Nice Work If You Can Get It going through the summer?  Will anyone be able to get a ticket to Once?  Or will Spider-Man keep drawing the masses into its enormous web?  I can't wait to find out! 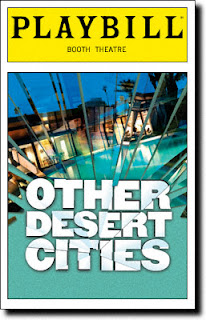 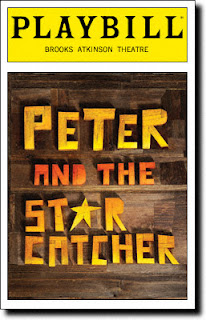 Click HERE to see how the rankings are calculated.