As New York celebrated Gay Pride with its annual parade, Broadway was well represented, of course.  Two of the biggest presences were Evita and Broadway Impact.  Bot groups took to Twitter to chronicle the event as it happened.  Below are a few of there TwitPics and Instragrams, in case you missed and/or don't follow them.  Both make me so proud of the community I love - there is nothing like a group or two of theatre people!

Here's the view of the parade and the "Evita Bus" aka "The Rainbow Tour"! 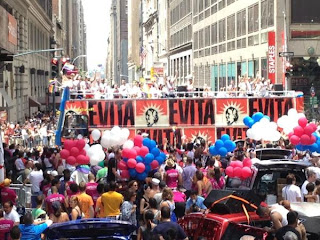 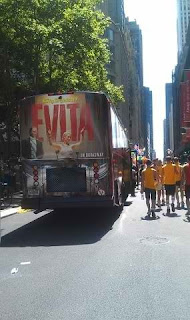 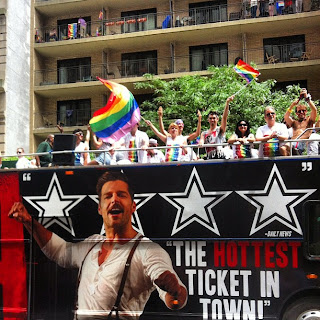 And here's the cast and crew in action...plus an Evita fan spotted from the bus, Jordan Roth! 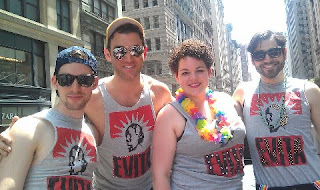 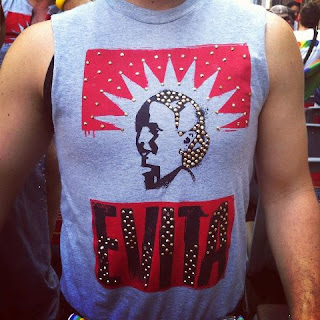 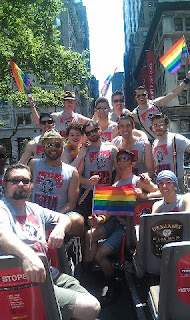 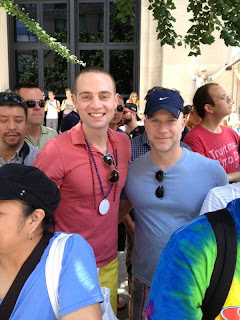 Broadway's political action group showing the world that we are here, have accomplished so much, and have so far to go. 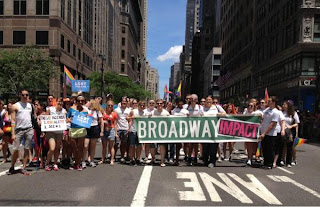 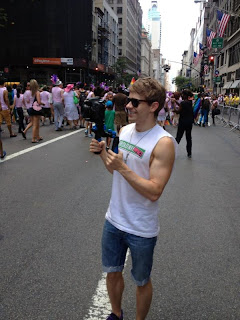 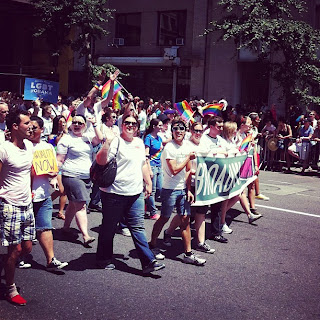 Andrew Keenan-Bolger films the event from the street, while the group marches. 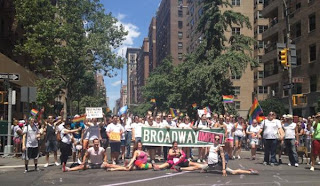