WHY HE'S MR. BROADWAY: Ben Fankhauser is exactly the kind of guy that I originally wanted all of the Mr. Broadways to be: a new on the scene, up and coming star of the stage.  Well, you can't get much newer on-the-scene than this guy.  He is making his Broadway debut in one of the hottest musicals in years, Disney's Newsies, in which he plays Davey, a struggling new newsboy who rallies the guys to help their leader (Jeremy Jordan, Mr. October 2011) and his sidekick (Andrew Keenan-Bolger, Mr. April 2012) fight for their rights.  This guy has also raised his profile having appeared in several magazines in support of the show, and his dynamic personality landed him a gig co-hosting a behind-the-scenes video for Broadway.com.  With just one show under his belt, and his star on the rise, it is no wonder he's Mr. Broadway June 2012! 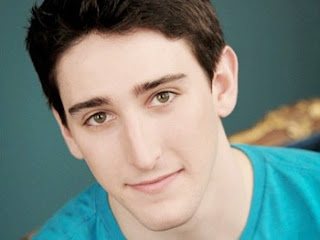 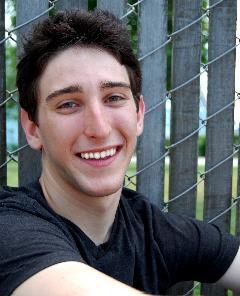 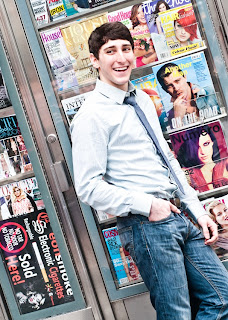 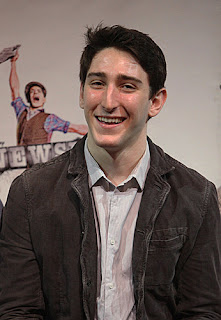 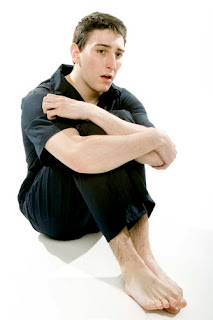 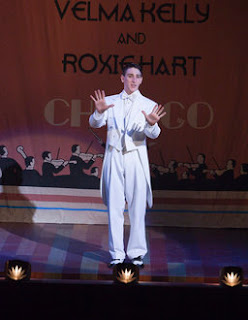 Songs for a New World and Chicago 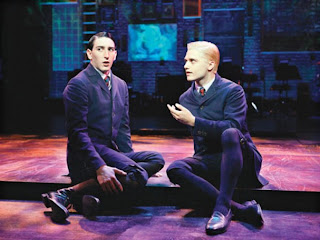 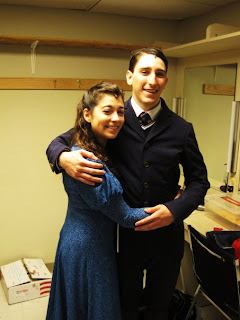 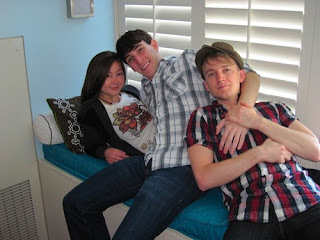 Newsies (At Paper Mill Playhouse and on Broadway) 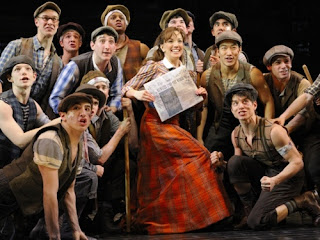 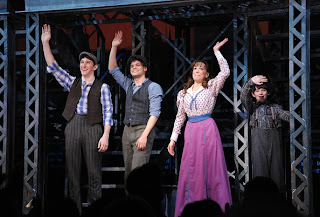 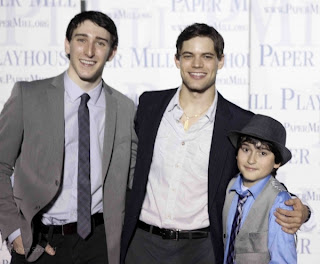 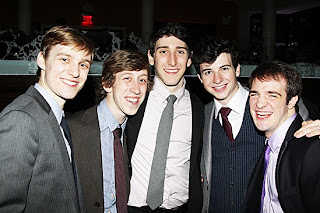 with his fellow Newsies 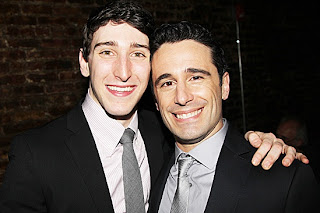 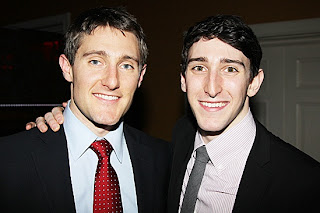 The Newsies at Events 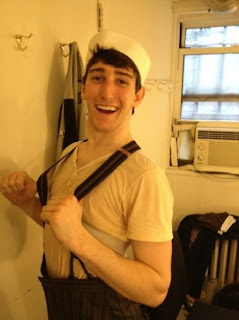 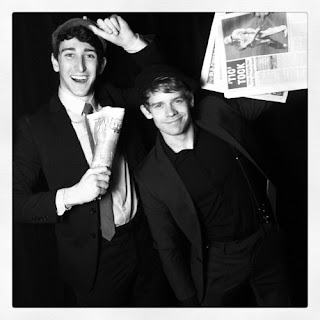 Making the Cast Recording and
the Cover of Back Stage 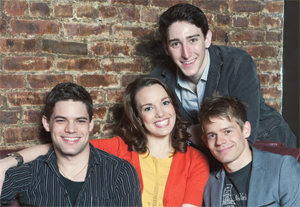 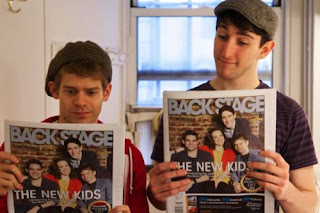 Backstage and in the dressing room at Newsies 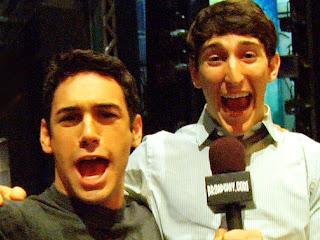 Back stage with Tommy Bracco 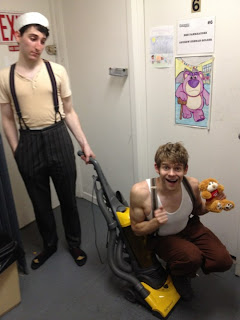 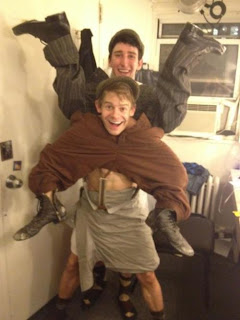 Can you believe that Mr. April and Mr. June share a dressing room? 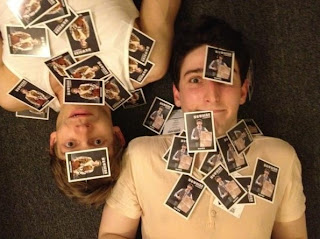 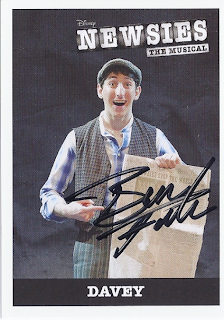 There are even Newsies Trading Cards!

On the day of his professional debut in Spring Awakening


Singing "In These Skies" at the Ithaca College Senior Showcase