PLEASE TAKE A MOMENT TO VOTE IN THIS WEEK'S SEMI-FINAL ROUND OF "HOT/HOTTER" AND THIS MONTH'S THEATRE POLL - BOTH TO YOUR LEFT!

The other day, I blogged about a Broadway trend that appears to be on the wane, religious-themed musicals.  Even if the Kathie Lee Gifford tuner Saving Aimee does make it to the Main Stem soon, I stand by my blog.  Sorry, Ms. Semple, that boat has sailed.

But, like the rest of American pop culture, Broadway appears to be riding a couple of trends that are just getting started, but by this time in the next two years or so, the New York theatre scene should be teeming with high school teen angst and enough street urchins to make Fagin want to split and run screaming for the hills.  They are closely related, at least demographically, and may even morph into to one "Super Trend," but for now I'll separate the two.  Today, let's look at shows that tackle the American high school experience. 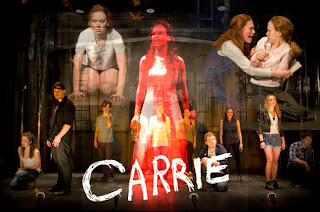 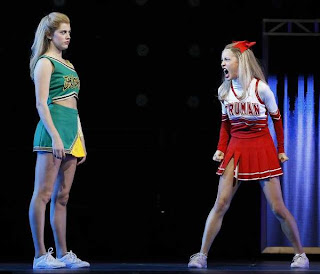 High School Angst: Bring It On: The Musical
(Broadway Summer2012) 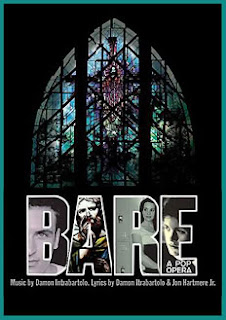 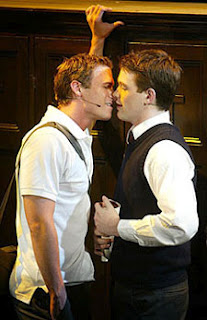