PLEASE TAKE A MOMENT TO VOTE IN THIS WEEK'S SEMI-FINAL ROUND OF "HOT/HOTTER" AND THIS MONTH'S THEATRE POLL
- BOTH TO YOUR LEFT!

As I wrote earlier, Broadway appears to be riding a couple of trends that are just getting started, but by this time in the next two years or so, the New York theatre scene should be teeming with high school teen angst and enough street urchins to make Fagin want to split and run screaming for the hills.  They are closely related, at least demographically, and may even morph into to one "Super Trend," but for now I'll separate the two.  The other day, I talked about 3 musicals dealing with the growing pains of high school. (Click HERE for that blog, and HERE for a blog about the waning trend of religion on Broadway.) Today, let's look at shows that deal with those adorable urchins. 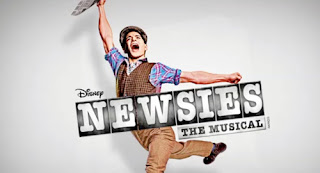 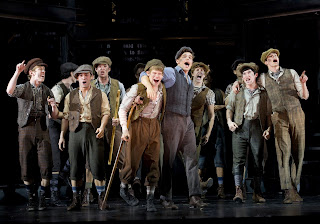 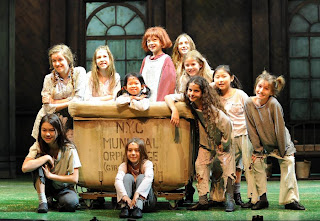 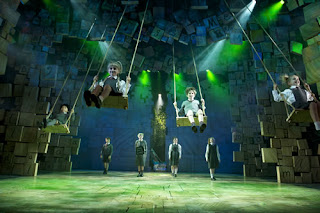 Coming soon:  a third trend coming to the New York TheatreScene this season and next: fairy tales.