A Few Final Thoughts About The Tony Awards...

Despite its going over by a few minutes, I thought last night's Tony Awards were one of the best in the last few years.  The pacing was good, the entertainment value was high, and the speeches were terrific.  Mostly, though, I think they were among the better shows of late because the show managed to highlight both plays and musicals in such a way that it really showed the depth of quality of this past season overall.  I can't remember the last time there were so many categories where every nominee was worthy of getting the award.  And I can't remember the last time so many categories were genuine "nail biters."  And the surprises sprinkled throughout made it truly exciting. 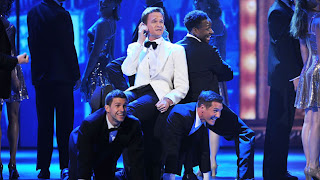 BEST THING ABOUT THE CEREMONY ITSELF: 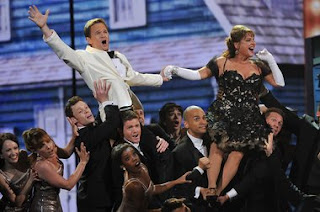 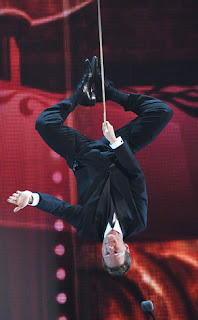 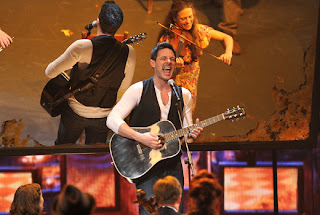 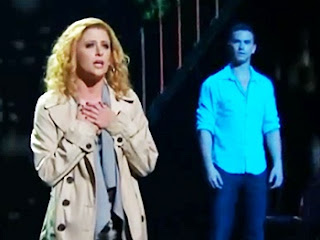 BEST USE OF A SHOW NUMBER TO PROMOTE A SHOW
(Not the best number in the actual production, maybe, but just how well the time was used to generate interest in seeing it.) 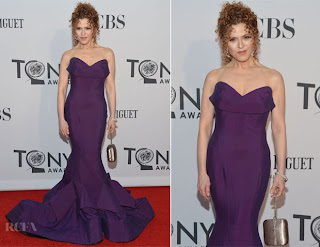 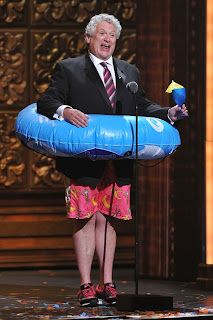 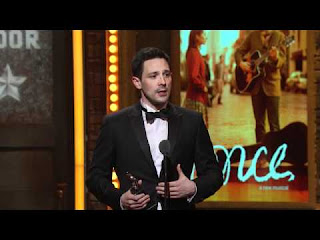