FACE OF THE FUTURE: The Book of Mormon's Nic Rouleau

Imagine making your Broadway debut  as the standby to the leading role in the hottest show to hit the stage in decades.  Then imagine finding out only a few weeks later that you are getting the role for good AND you will be prominently featured in the opening segment of the 2012 Tony Awards!  Such is the way it went for one Nic Rouleau, NYU grad and current star of The Book of Mormon.  That huge smile and soaring voice fit not only his current show, but his work in the touring company of Legally Blonde, in the Disney Cruise Lines musical version of Toy Story (he was Woody, naturally!).  His college work and regional credits include Cats, Cabaret, and Floyd Collins, in which he co-starred as Homer to Jay Armstrong Johnson's Floyd at NYU.  With that kind of range and a Broadway debut that everyone else only dreams of, I think it is safe to say that Nic is a face we'll see plenty of in the future! 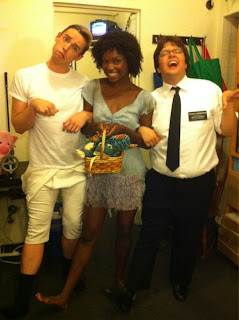 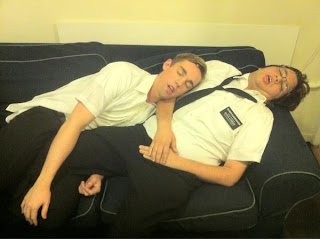 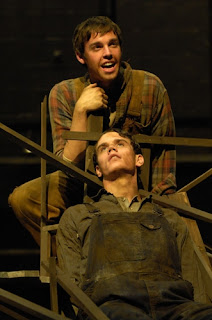 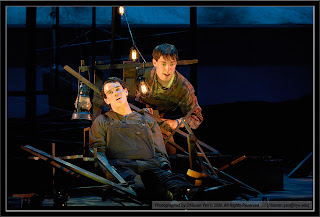 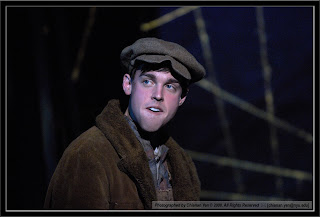 Find out all about this guy at nicrouleau.com!

Jeff
4.032
Comments? Questions? @jkstheatrescene (Twitter); jkstheatrescene@yahoo.com (Email); or leave a comment below and check a box!
Posted by JK at 7:15 PM

Labels: Face of the Future, Nic Rouleau, The Book of Mormon