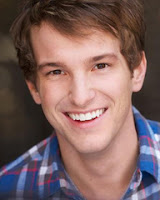 Justin Bowen made his Broadway debut a week ago, when Chaplin: The Musical opened.  Regularly, he is part of the singing, dancing, multiple-role-playing, roller skating ensemble.  But he also has one of the hardest jobs on the Great White Way today: he is Rob McClure's understudy for the title role of Charlie Chaplin.

Before his Broadway debut, Justin made his New York debut in the 2010 New York Musical Theatre Festival show, Pop Art.  His most recent professional credits include Stages St. Louis' Big River as Tom Sawyer, and Paper Mill Playhouse's A Funny Thing Happened on the Way to the Forum as Hero. 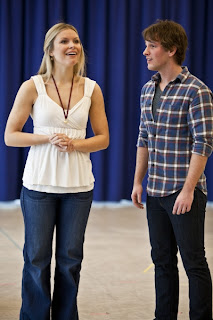 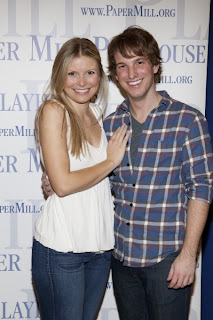 In rehearsal for Paper Mill's ...Forum 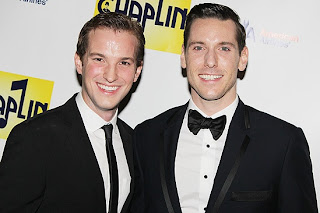 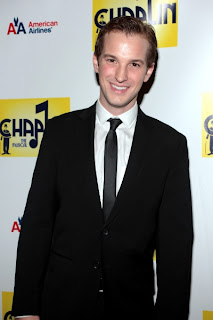 With training that includes the Yale Institute for Musical Theatre and a degree from Florida State University, not to mention "Charlie Chaplin Training Camp," I have no doubt that Justin's will be a face we will see a lot of in the future!

Jeff
4.018
Comments? Questions? @jkstheatrescene (Twitter); jkstheatrescene@yahoo.com (Email); or leave a comment below and check a box!
Posted by JK at 10:53 PM